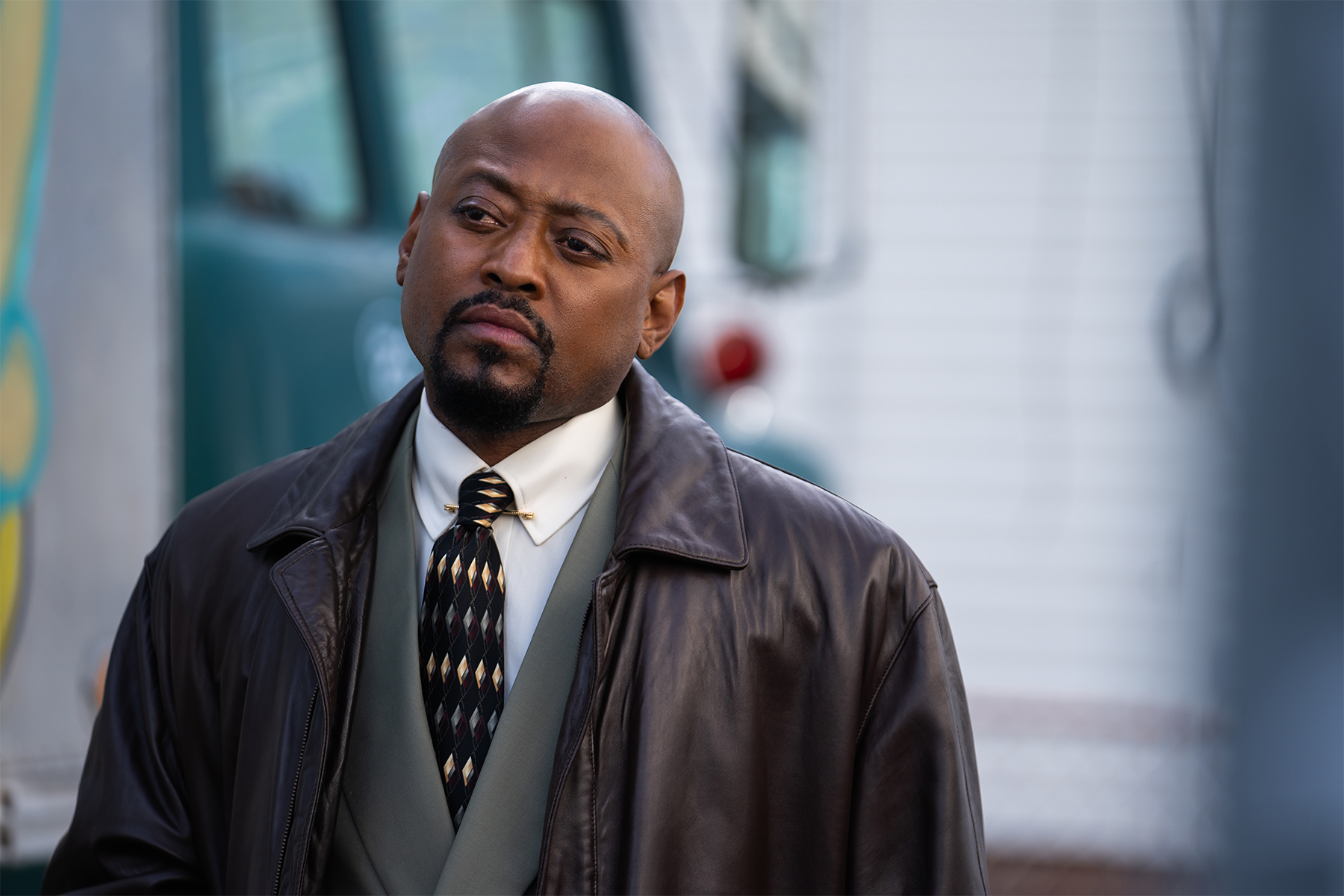 Prior to that, he starred in two seasons of the critically acclaimed ABC drama, RESURRECTION, and starred in the powerhouse hit Fox medical drama, HOUSE, for eight seasons, for which he received an NAACP Image Award for “Outstanding Supporting Actor in a Drama Series” in 2007 and 2008.

Omar Epps made his film debut in 1992 in Ernest Dickerson’s urban drama, JUICE alongside Tupac Shakur. Epps stood out in his role as one of a group of four Harlem friends trying to make good.

He went on to star in the college cult classic, THE PROGRAM alongside Halle Berry, and in John Singleton’s acclaimed film, HIGHER LEARNING.

From there, Omar also starred in Miramax/MTV’s, THE WOOD, Miramax’s, IN TOO DEEP with LL Cool J, and in the classic romance film, LOVE AND BASKETBALL.

Some of Omar’s other credits include Paramount’s, ALFIE opposite Jude Law and Susan Sarandon, AGAINST THE ROPES opposite Meg Ryan, Takeshi Kitano’s, BROTHER for Sony Classics, MGM’s remake of THE MOD SQUAD with Claire Danes, BREAKFAST FOR CHAMPIONS opposite Bruce Willis and Nick Nolte, and The Wayans’ Brothers DON’T BE A MENACE TO SOUTH CENTRAL WHILE DRINKING YOUR JUICE IN THE HOOD.

Epps is heavily immersed in the world of technology, and social media, and is an investor in Plus Capital. He also serves on the advisory boards of a few other tech companies.

Epps serves on the Board of Directors for The Creative Coalition. Omar began writing at the age of ten and attended the prestigious LaGuardia High School of Music, Art and Performing Arts in New York.

He is very passionate about education, and writing, thus he continues to give back to his community in those forums.

The Beauty Of Confidence & Self Love