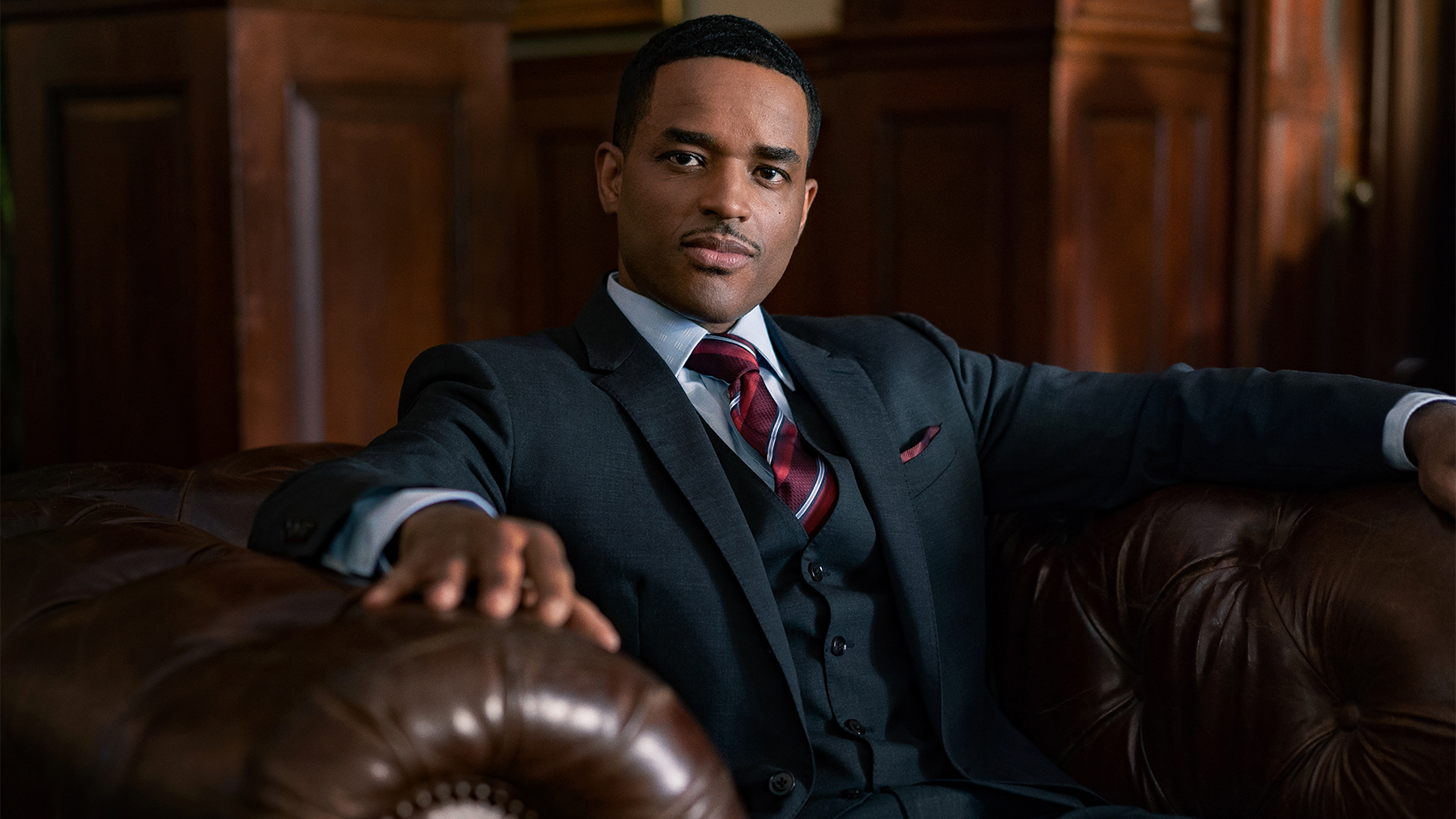 It premiers on StarzPlay on Sunday November 21st 2021 – make sure you tune in to watch!

Larenz Tate has wooed audiences for his performance as Councilman Rashad Tate in the hit premium cable series POWER for STARZ.  He is reprising his role for the series corollary, POWER BOOK II: GHOST.

In film, Tate has starred in Allen and Albert Hughes’ classic films MENACE II SOCIETY and DEAD PRESIDENTS, as well as INKWELL, WHY DO FOOLS FALL IN LOVE (produced by Paul Hall), A MAN APART, WAIST DEEP, DEUCES, RAY, the three-time Academy Award-winning film CRASH, and, most recently, the hit comedy GIRLS TRIP.

Outside of POWER, Tate’s other TV credits include, HOUSE OF LIES, RUSH, RESCUE ME, GAME OF SILENCE, and more.

His company’s hit audio series Bronzeville has over 20 Million downloads to date and counting.