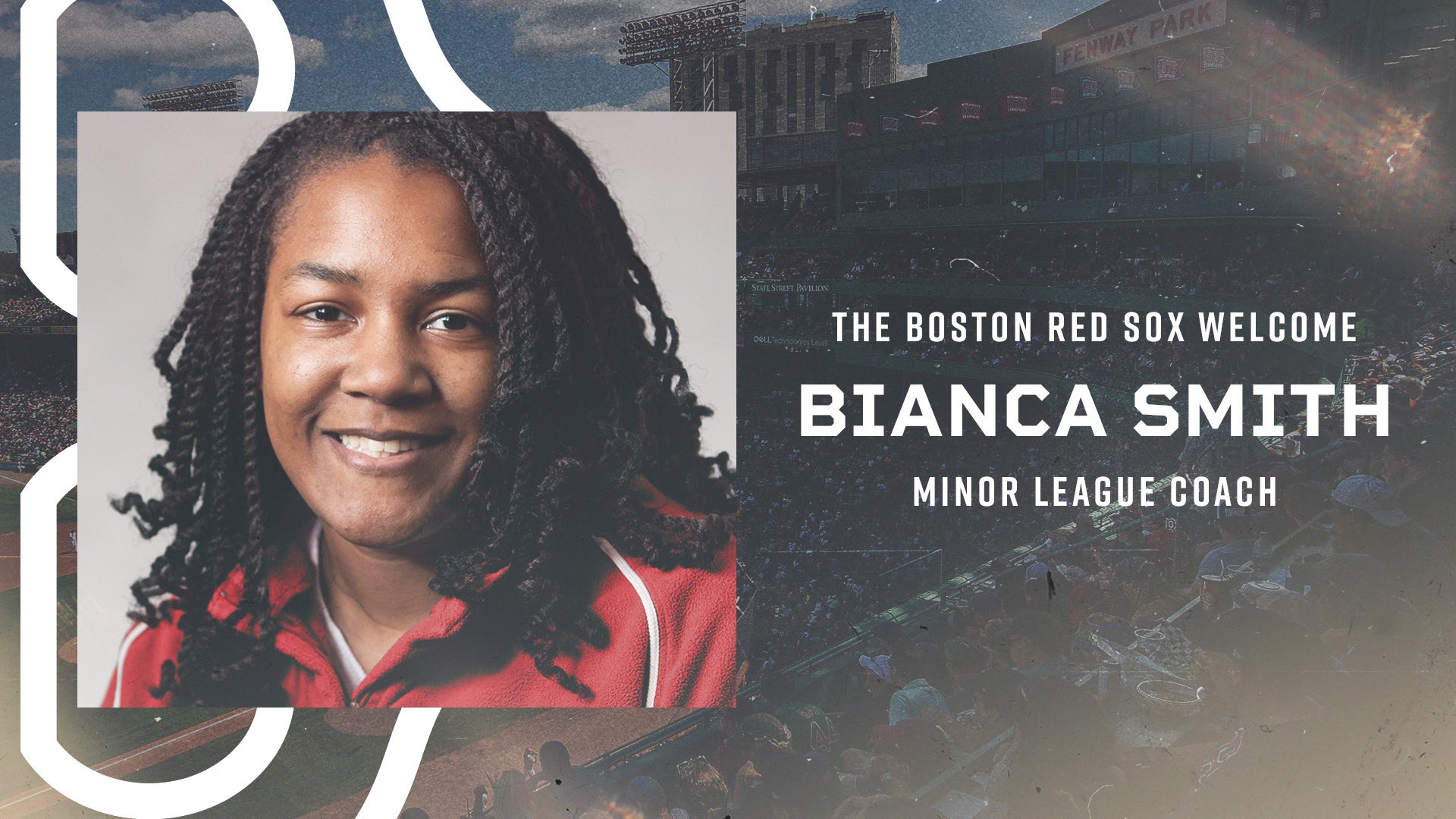 Bianca Smith hired as a Minor League coach for the Boston Red Sox. She is becoming the first Black woman to serve as a coach in the history of professional baseball.

Earlier this year, Bianca Smith was announced by the Red Sox organization as the latest hire to their coaching staff. This declaration stamps Bianca in history as the first Black woman ever to hold such a position.

“I think it’s a great opportunity also to kind of inspire other women who are interested in this game. This is not really something I thought about it when I was younger. I kind of fell into it being an athlete. So, I’m excited to get that chance to show what I can do.” (source – MLB.com news)

Before this role, Smith served as an assistant coach and hitting coordinator for Carroll University in Wisconsin. She also served previous roles as Director of Baseball Operations for Case Western Reserve University from 2013-2017 and assistant coach for the University of Dallas in 2018. She held internships in the baseball operations departments for both the Texas Rangers and Cincinnati Red organizations.

During her collegiate years, she played softball at Dartmouth College until her 2012 graduation. 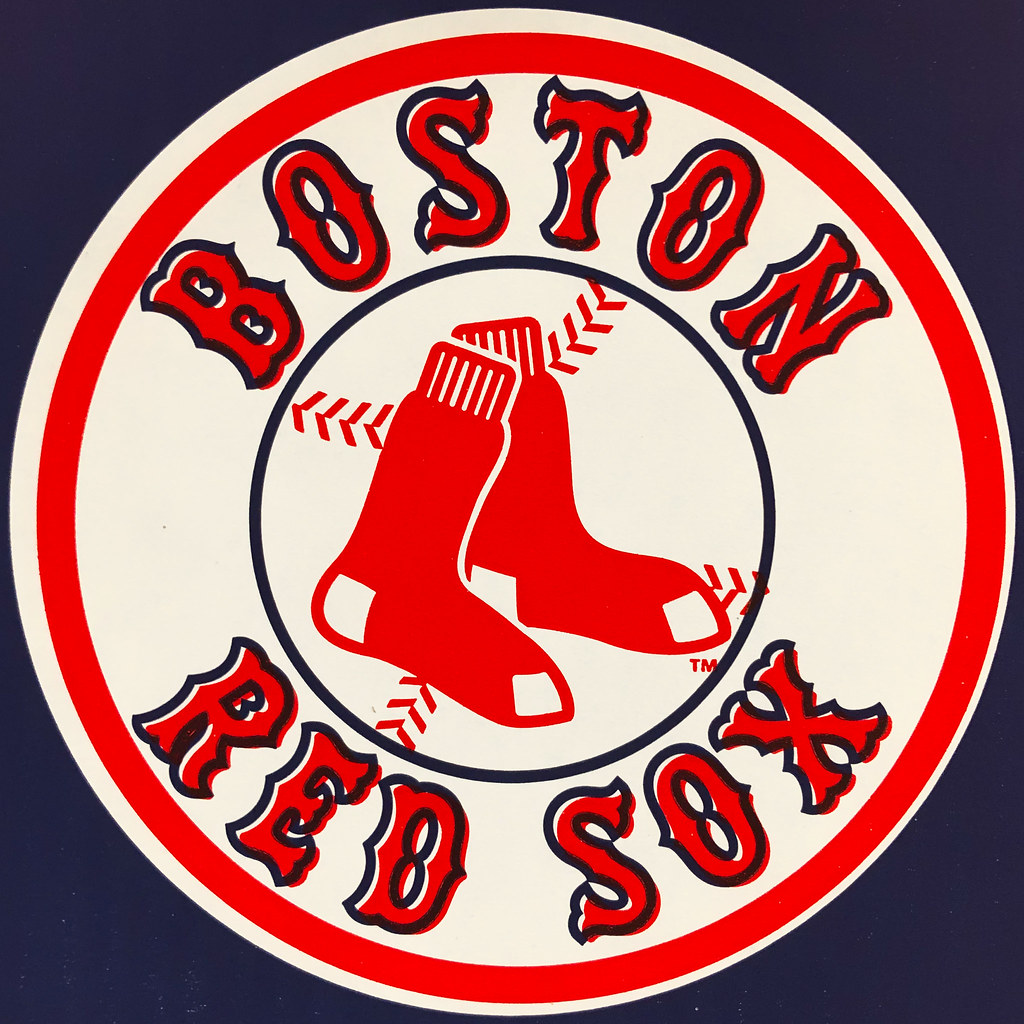 Smith has made it clear that she has significant aspirations and her eyes at the top, intending to accelerate to the highest coaching level as MLB manager.

I’m rooting for sis to go all the way.

Importance of Buying Black: Why It Is Vital To Patronize Black Brands