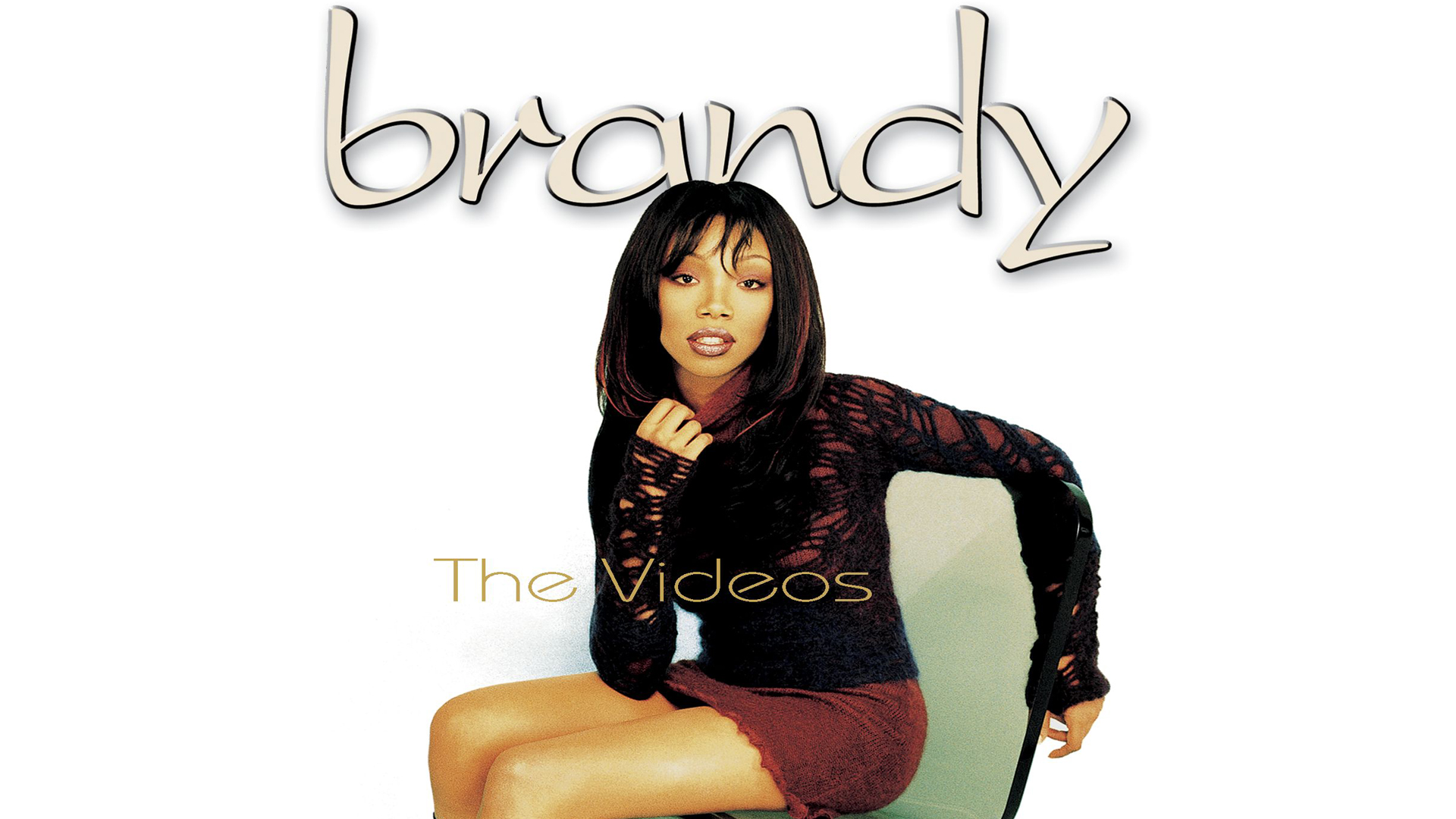 Cinderella Film: We chat with Brandy’s former publicist, Chrissy Murray, to get a behind-the-scenes revisit of the made-for-TV special, first aired in 1997.

With the recent news of Disney+ releasing Rodgers and Hammerstein’s Cinderella on its streaming service starting this weekend, the excitement and nostalgia of this classic film, which had an all-star cast, sparked joy in my spirit.

The production piloted diverse representation in film and amassed a wildly successful audience of over 60 million views.

The Brandy-led Cinderella and all its multicultural glory entered our lives twenty-four years ago before diverse film representation became a present theme.

Color-blind casting allowed for a diverse cast, which featured Whitney Houston as Cinderella’s Fairy Godmother, Whoopi Goldberg as Queen Constantina, Victor Garber as King Maximillian, Bernadette Peters as Stepmother, Paolo Montalbán as the Prince and Jason Alexander as Lionel, the King’s counsel. It was indeed a movie way before its time.

In honor of its re-release, I am chatting it up with Brandy’s former publicist, Christina Murray, to get a behind-the-scenes revisit of the makings of this classic film.

What was the extension of your role working with Brandy?

I was Brandy’s music publicist at Atlantic Records but her mom Sonja handpicked me to work on all her projects, including all dealings in working with other assigned publicists connected to this project and beyond. This included Cinderella, Moesha, Cover Girl, the NBA, etc.

Because she worked on different projects, I always included them in my pitches to music writers & editors.

How was the Cinderella opportunity presented to Brandy?

The Cinderella opportunity was presented to Brandy from Whitney Houston. She and Debra Martin Chase were producing Cinderella, and Brandy was a natural choice for Whitney.

How long was the production process?

I think the production process was about a month. It was so long ago I can’t remember exactly, and that was on set. There was pre & post-production too that I wasn’t around for.

What is your favorite memory of this production?

My favorite memory was seeing Brandy in full costume on set. She truly felt like a princess and her dreams were coming true. I mean being handpicked by her mentor/idol Whitney for this role, she was so happy!

What was different from a PR perspective working on this project versus other projects associated with Brandy’s brand?

What was different from this project than another Brandy project was that my role was more administrative, like funneling requests and deadlines to her mother from the TV publicist and getting approvals, dates, and times for phones or set visits. Also, the TV publicists were small in comparison to music publicity.

In my opinion, a music publicist had a lot more on their plate than a tv publicist as far as requests in what they did or didn’t handle. Music publicists handle it all.

Brandy was so busy with multiple projects on her calendar sometimes the press coverage would bleed together.

Most outlets were already covering before Cinderalla. However, she received additional coverage, like a magazine cover and talk show appearances to sing & talk about Cinderella.

How did this project differ from other on-screen productions for Brandy?

This project was shorter than Moesha, other film projects, or all her albums. It seems like her music press never ended.

Moesha had hiatus, but Cinderella, as previously mentioned, was maybe a month of production.
Tell us about how this production led to Brandy’s doll with Mattel?

I think there was already a deal with Mattel and it was a no-brainer to do a Cinderella doll. I wasn’t included in those talks, but I had many dolls to give to my journalist peeps 🙂

What’s one fun ‘behind the scenes’ fact you can provide about the production?

The fun behind the scenes thing I remember was the studio go-carts everyone would jump on & go for rides on during breaks or lunchtime – especially Bobby & Whitney, such fun times!

Were there any other projects taking place during this production for Brandy?

If so, how did you both manage? During Cinderella filming, Brandy’s mom cleared her calendar, I believe. Nothing else was going on but as soon as it ended . . . Back to the grind LOL!