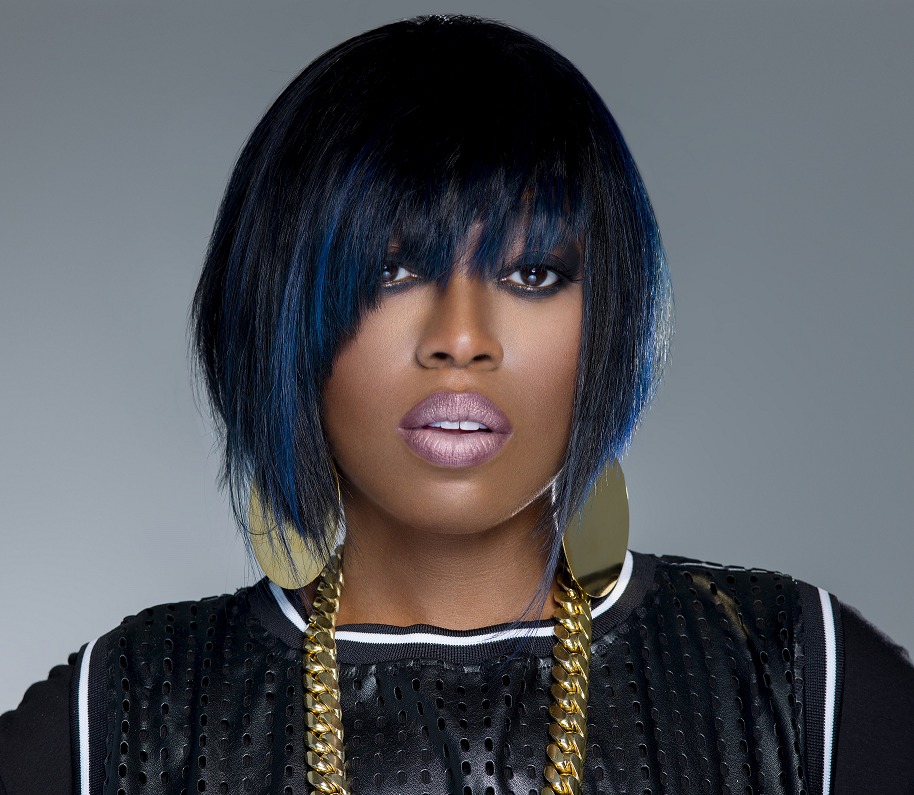 The return of Missy Elliott: MTV decided to open a pop-up museum to honor her most iconic music videos. 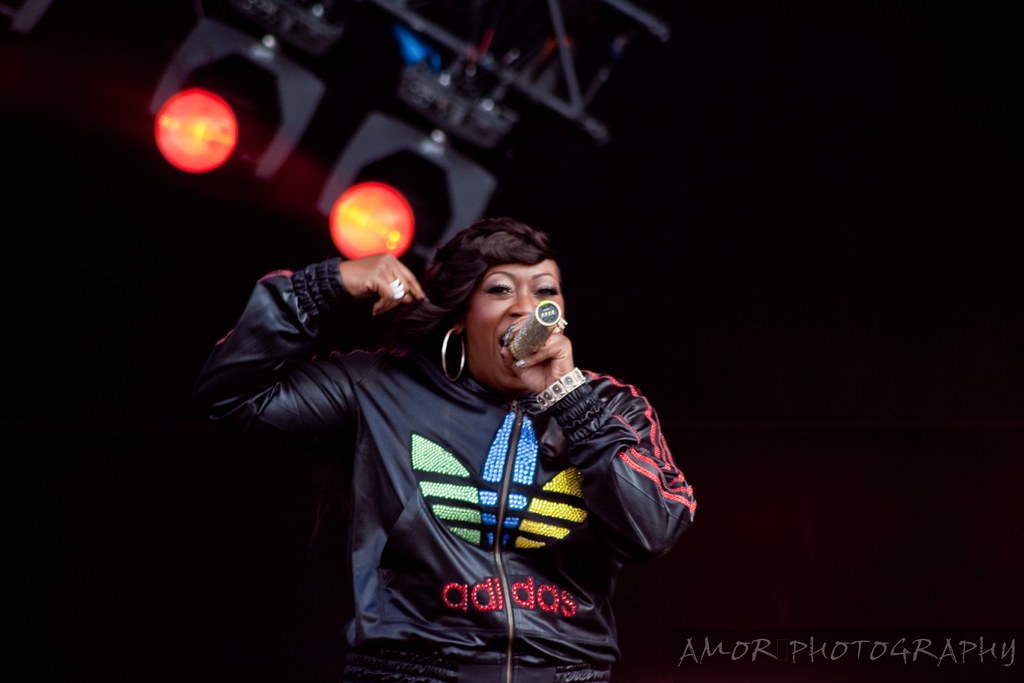 The Queen returns. flying high into late summer with Lifetime Achievement Awards, a “Collection of New Songs,” and Pop-Up Museums in her honor. Earlier this year she was the first rap artist to enter the “Songwriters Hall of Fame.”

Her ability to throw it back, flip it, and reverse it, will continue to inspire many generations to come. Forever reinventing herself we salute her stellar year and well-deserved accolades. 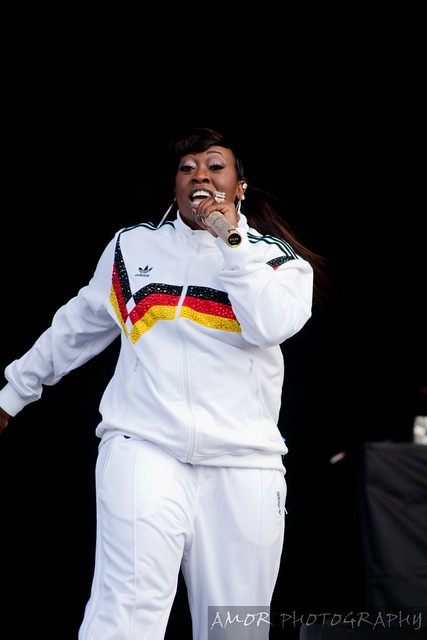 MTV has honored her with the 2019 Video Vanguard Award this year for her indelible contribution to the world of music. It is the show’s version of a Lifetime Achievement Award, and has been handed out since the inaugural VMAs in 1984, where David Bowie, the Beatles and Richard Lester were the first winners.

This summer, Missy dazzled in a show stopping retrospect of her countless hits. Joined by over 50 dancers, including Alyson Stoner, the young star from her “Work It” video 17 years ago. The internet went wild over this iconic reunion. 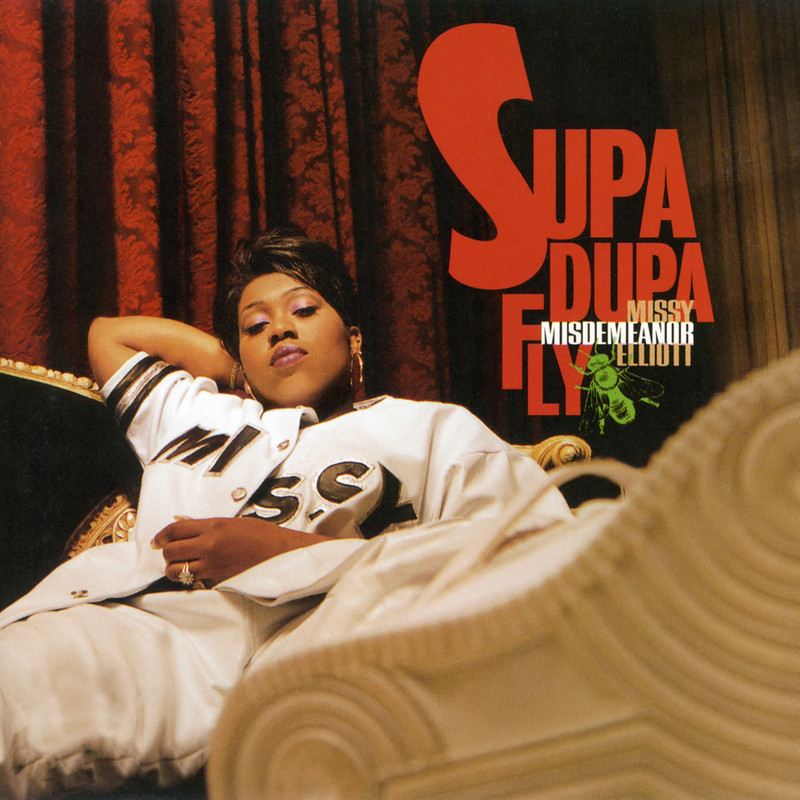 In conjunction with the timing of her Vanguard Award, MTV decided to open a pop-up museum to honor her work and the creative visionaries behind some of her most iconic music videos:

At Midnight on August 23rd, Missy dropped her first collection of songs in almost 14 years. In full appreciation of her whirlwind year and devoted fans, she posted on Instagram about the much anticipated “Iconology.”

Accompanied by a fire new video “Throw It Back” the new EP continues to climb the charts.

Importance of Buying Black: Why It Is Vital To Patronize Black Brands