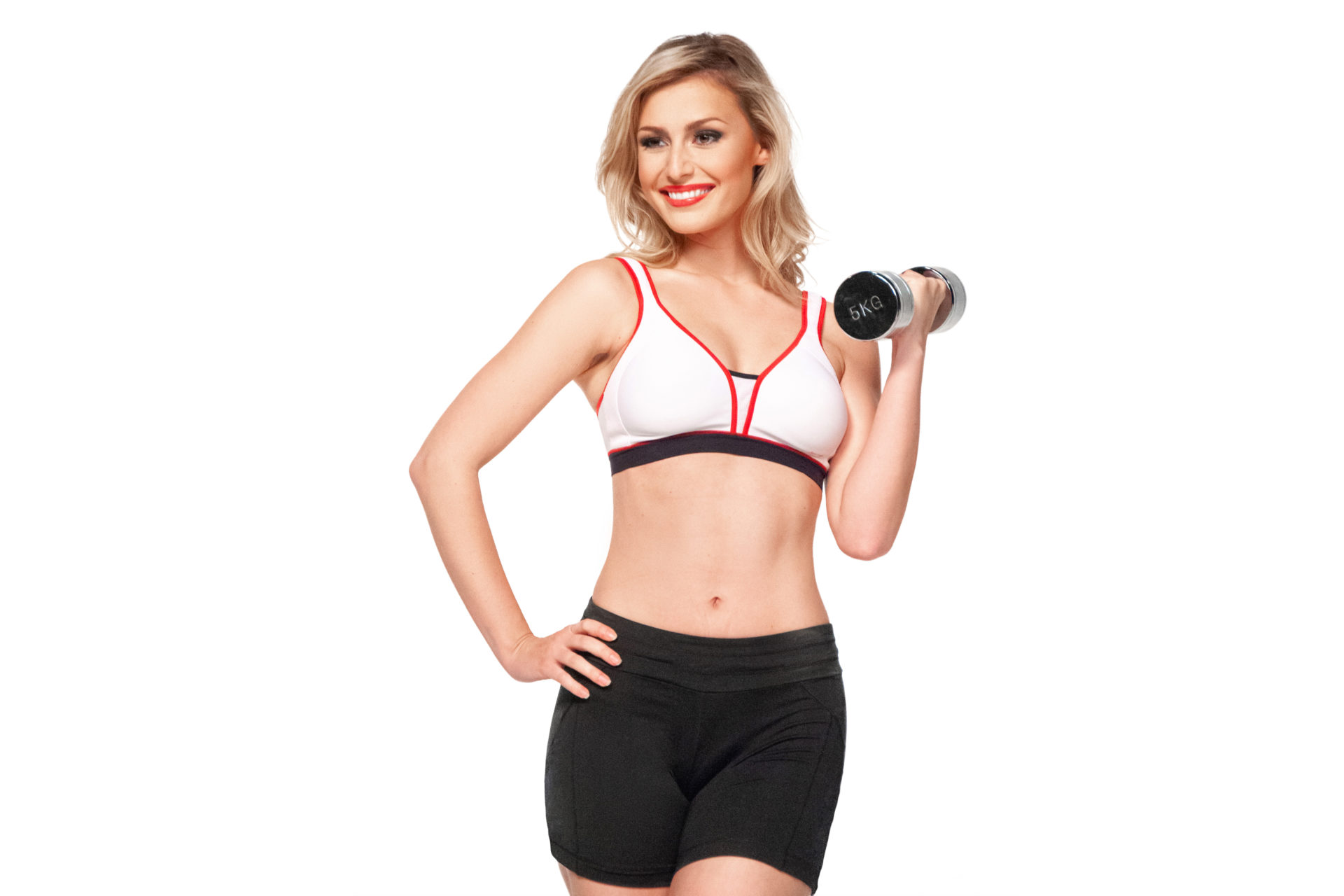 Circuit training exercises are one of the best overall strength & conditioning drills you can do because they touch on every single aspect of training.

Circuit training can be defined as a form of strength and conditioning training for all kinds of athletes using a bunch of exercises in a row and various training intensities with short rest intervals to achieve a specific training goal.

Before you start with any circuit training you need to define the overall goal first because you got to have a purpose so you can program accordingly. Following are the circuit training goals:

So you are basically looking at your activities and you want to produce as much force as you can through a full range of motion in the highest amount of volume in the shortest period of time.

But that takes a toll on your physical capabilities because if you make that effort too hard then you fatigue before the next exercise commences because you cannot clear enough lactic acid if you are not in good shape.

In other words, it takes some time to buffer lactic acid to lactate and then clear it through all the cells.

Therefore, you have to pay close attention to exercise intensities and rest intervals!

Reduction in fat mass has to do with caloric expenditure. When you focus on reduction of mass then many people think they need to train at lower intensities to be in the “fat burning” zone.

But that’s inaccurate because lower intensities also means lower caloric output and in order to lose fat you need to have a negative caloric balance, right?

When you have your athletes working out in the fat burning zone with your programming then you wind up barely losing any calories and if they don’t lose any calories then they don’t burn any fat.

If you want to burn the highest percentage of calories from fat then you have to sleep a lot since a normal size person will burn about 50 calories per pound of body weight per hour, which is more than working out in the “fat burning zone” and I’m sure people rather sleep than work out.

How do we encourage an increase in lean mass? By working at 70% – 80% of 1 RM at a high volume, which is basically the lower end of bodybuilding.

So, you could do circuits in similar fashion but you have to be smart about it. You probably want to adjust the circuits so you have very good balance between the muscle activity you engaged in because you cannot use the same stabilizers twice, can you?

Rest intervals are usually transitional, meaning you move from one exercise to the next, which means they are generally between 10 and 15 seconds.

For cardio vascular improvements you use short rest intervals or transitional rest intervals and intensities are pretty moderate because you need to continuously go.

You cannot use something that has a too high intensity because then the transitions cannot be 10 seconds.

If you have 8 exercises to do in a row and intensities are too high then you cannot go and use the 10 seconds to do the next exercise. What are you going to do?

You have to breath to clear up the lactic acid, which means you cannot do the following exercise correctly.

So you screw up better cardio vascular improvements by maintenance of heart rate…awesome!

Body composition can be defined as the ratio between lean mass and non-lean (fat) mass. Since it’s a ratio, it allows you to improve overall body composition by increasing muscle mass (lean mass).

The total duration of the circuit(s) shouldn’t be over 30 minutes. The rest intervals between circuits are generally 1-2 minutes so you can clear your system, rephosphorylate and do it again.

If you deal with very fit athletes (MMA) rest intervals between circuits can be 45 seconds but for deconditioned athletes it can be up to 3 minutes.

How To Become a Great Athlete