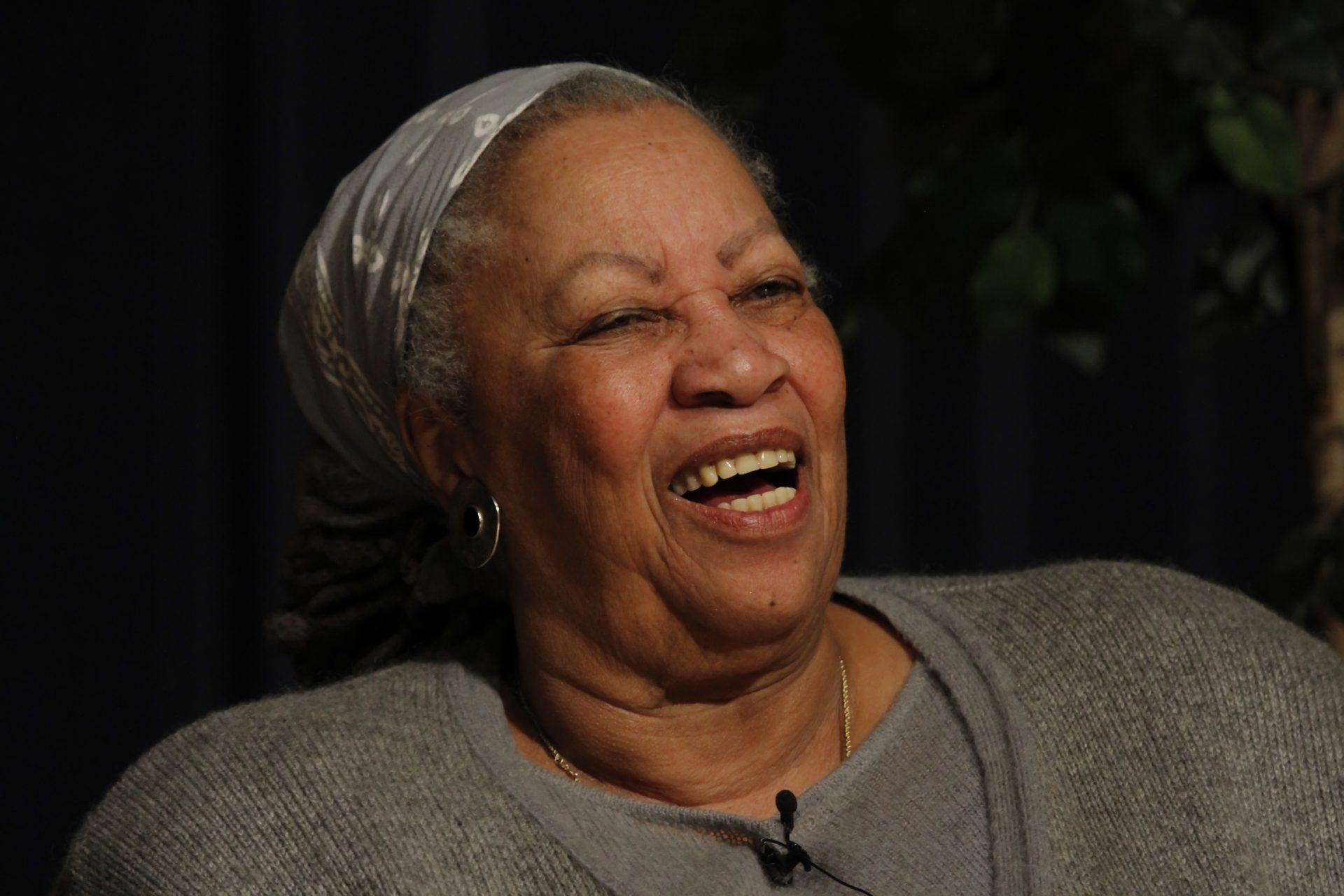 Toni Morrison, age 88, died on August 5th, 2019 from complications triggered by pneumonia. She was the Nobel Prize-winning author of best-selling novels including “Beloved,” “Song of Solomon,” and “The Bluest Eye.”

Her work reached millions of readers and was considered to have been a national treasure. Paving the way for countless African-American female writers, her iconic writing style was that of strong racial identity dripping in poetic detail. For many, her gift of words was a beacon of light.

Countless tributes through writing and art have been saluted in her honor since the passing. One of which, is her intimate book discussion of “The Bluest Eye” on the Oprah Winfrey Show in the year 2000. It is currently being aired on the OWN Network as a salutation to one of her most Iconic novels.

In the show, there was a round table of young professionals, mothers, white & black women, intimately discussing themes of “The Bluest Eye” like race, appearances, sex, women and femininity, with the Laureate herself.

Masterfully prompted by Oprah Winfrey the audience received a rare glimpse into the wisdom and sincerity of Toni Morrison as a whole person: writer, mother, friend, woman.

Of all the intellectual gems she bestows in the conversation there is one that seems to outshine the rest which regards motherhood. Or really, the shepherding of young minds, regardless of relation.

Ms. Morrison explained that it’s interesting to watch what happens when a child walks into a room. She asked, “Does your face light up?”

She then explained, “When my children used to walk in the room when they were little, I looked at them to see if they had buckled their trousers or if their hair was combed or if their socks were up. You think your affection and your deep love is on display because you’re caring for them. It’s not. When they see you, they see the critical face. What’s wrong now?”

“Let your face speak what’s in your heart. When they walk in the room my face says I’m glad to see them. It’s just as small as that, you see?”

Small but mighty in the impact that that child feels of being smart enough, beautiful enough, worthy enough to deserve a reaction like this. Not just from their mother but in every room they enter, for the rest of their lives.

This healthy acknowledgement of self is critical for minority children who often see the outside world portraying them as ‘less than’ or undeserving of the same affection and accolades as their white peers.

As a community, Toni Morrison encouraged us to lift our young ones up. Show them, visibly, the impact they have by simply being. A mirror to express their worthwhile.

With this confidence instilled, may they possess unyielding belief in their gifts and continue the path set by all the brilliant mothers before, in the manner of the legendary Toni Morrison herself.

The Return of Missy Elliott

The Black Woman: The Jewel of Earth