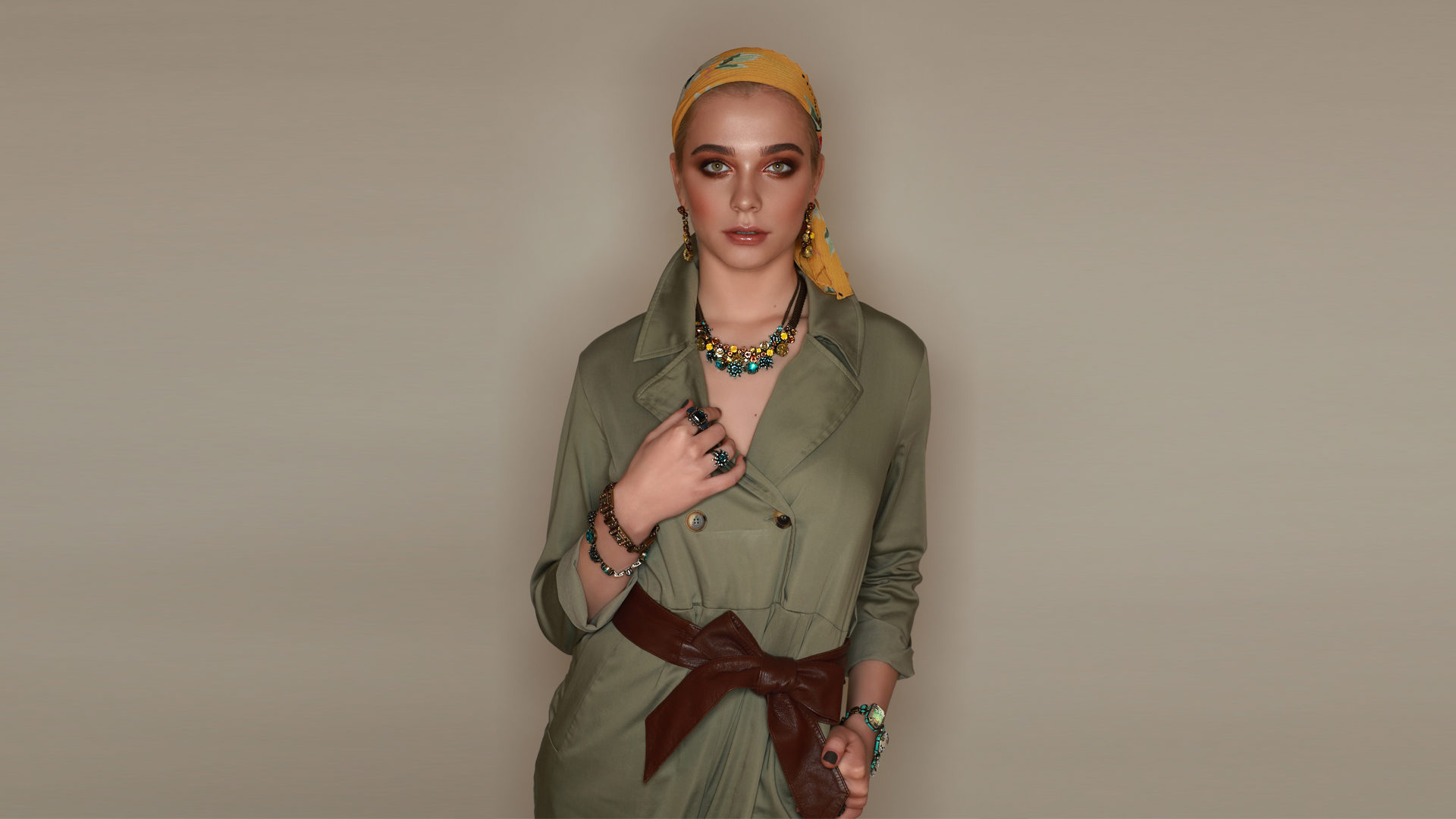 Film makeup and editorial makeup are two different animals. We are going to introduce some differences and similarities, including examples.

When you love and accept yourself, when you know who really cares about you, and when you learn from your mistakes, then…

Both, punctuality and flexibility is key. If you’re getting into film, whether a short, featured film, or commercial, immediately consider that you will be working in longer projects, longer hours, and in plenty of locations.

You have to also know what looks do you like doing more, if you love glitter, I can tell you now that film is not the place for you. Personally, I would not even use shimmery products in film.

Most of the time you will be required to do natural, barely there, matt looks. When shooting 4K, less is always better. For example, if an actor has a birthmark, you would rather have it visible, than overdoing the makeup to cover it.

When you love and accept yourself, when you know who really cares about you, and when you learn from your mistakes, then…

It’s the simplest detail that makes all the difference…that gives depth to your character. The makeup vision in film is decided with the crew weeks before film.

The team is smaller in Editorials, and so the makeup artist plays a bigger role than in film – you are more involved in the preproduction and production.

You help create a mood-board, design a look, browse a thousand pictures for inspiration, then you link the face shape of the model to the mood you want and create the look you want.

We are even involved in post production, usually the photos are shared with us for feedback, or few options to choose from.

When preparing actors we have to be quite, or have minimal conversation, because they are usually running lines in their head, or getting into character.

It is always safe to play lounge music. In long projects, you will develop a professional friendship where you will know how they want their coffee, and what kind of music they like.

With actors it is more important to discuss skin care routines, because you are working in longer projects. For models we usually prep their skin before applying the makeup.

Preparing models depending on the environment, you can either be chatty or quite. In a shoot, we are usually talking and dancing, you can jump in on set more frequently for retouches.

You create unique different looks, the existence of photoshop makes you more relaxed. In film, unless you’re shooting a commercial or music video it is usually quite.

Too quite, that the most entertaining thing to witness in film, is when they’re shooting a restaurant scene, and all the extras in the background move their lips without making a sound.

One of the advantages of working on photoshoots is that you can change the look on set…you can let the set inspire you.

When the model is in front of you, and you’ve seen the outfit, discussing the vision live with the team, you can then adjust the makeup and hair to whatever you prefer.

If you are a new makeup artist trying to decide whether to get into fashion or film, try both, do not expect to get paid for your first gigs. Connect with other makeup artists in different fields, do internships. Be confident, and ask questions.