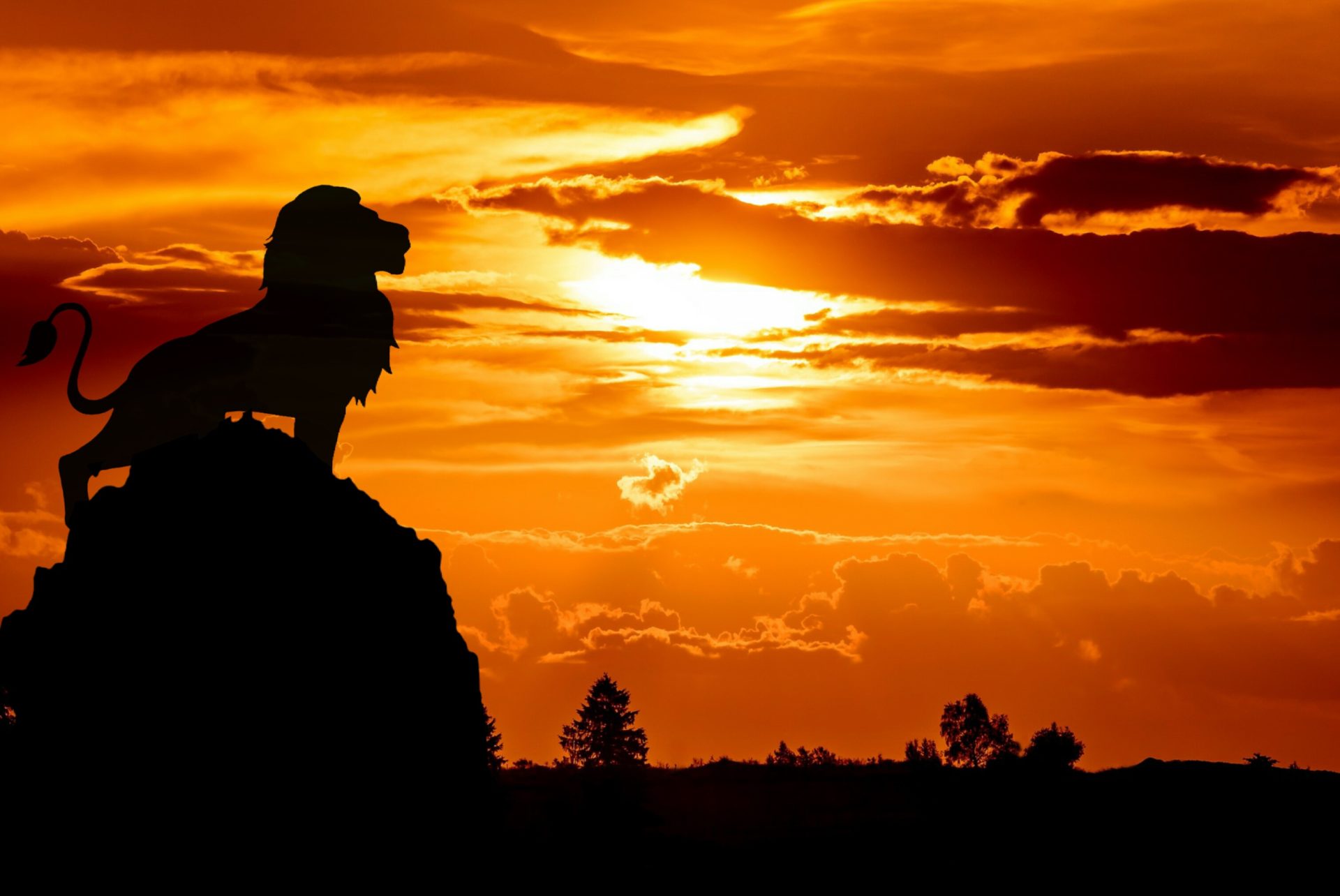 On Saturday, December 26th, a group of Black creatives innovatively delivered a live audio production of the Disney classic, The Lion King via the Clubhouse app.

The creativity of Black people continues to be unmatched. End of story.

If you were on Clubhouse between the hours of 3 PM EST through 8 PM EST the day after Christmas, you fortunately got to witness this magic live in action.

Over 40 beautiful souls from different walks of life united to give the world the joy we never knew we needed. A live musical production of the Disney classic “The Lion King,” on the super popular invite-only audio app, Clubhouse.

What started as a conversation on the app three weeks prior, turned into the must-hear theatrical production of the year. Spearheaded by Executive Producer and Director Noelle Chesnut Whitmore (a Black woman). She conducted auditions organically through the app after meeting Chris “Boogie” Glover, another user on Clubhouse.

Whitmore stated in a press release that she was instantly captivated by Glover’s voice. She felt he would be the perfect voice for the role of Mufasa. Upon hearing him recite a few lines, the musical went from ideation to action for production.

Whitmore worked alongside Bomani X (the current Clubhouse icon) and Kam Dela who both served as the production’s co-musical directors.

To add more Black girl magic to the mix, the show’s imagery/PTR lead and publicist were all led by Black women Francesca Hogi and Icy also known as IcyTHEARTIST on Twitter.

Award-winning actor Myles Grier along with Mir Hams shined as the voices behind Simba and Nala. One powerful thing to note. For most of the cast this production served as their first time acting or contributing to a musical production.

From doctors to regular nine-to-fivers everyone shined, presented greatness, and delivered hope to the everyday working (and non-working) professional with dreams bigger than their current environment.

Fans gathered on and off the app via Twitter to express their sheer joy for the musical. At one point the musical was so full of attendees that the app reached capacity and started denying entry to listeners.

“The Lion King CH is a clubhouse gone right. It’s just another testament to the power and minds of Black creatives and our ability to always push the needle forward.”

After the evening show, Whitmore gave the fans a glimpse into the behind-the-scenes developments leading up to the event in a live question/answer format with the fans. She even provided a teaser of an upcoming video exclusive in the works documenting the production’s process.

In the room of thousands was the Queen herself, award-winning producer Ava DuVernay, who praised the Black creatives as what she tweeted. “A beautiful, strong, compelling, and gorgeous indie production.” In her own words, ‘Black excellence was on point’.

During the Q&A segment, Ava asked the question on everyone’s mind. “How did you do it?” She candidly expressed her amazement for the creativity and wanted to connect to Whitmore’s process from director to director.

What everyone in the room learned was that the cast came together from a casting call held on the app Saturday, November 21st.

No one on the cast personally knew of anyone outside of the casting period. It was pure talent that connected everyone. So beautiful, so magical.

To top off the greatness achieved with this adaption, it was mentioned by the production’s publicist – Icy, that the wife of the original director of The Lion King complimented the cast on a purely creative and well-done event.

Conversations began to explode hours into days after the event on the creative approach through the vehicle of social media.

So much so that others have already coined it as a new way of conducting business for entertainment. There are already talks of other groups on the app planning a live Hamilton production in the works.

So, it goes back to my main point stated at the beginning of my post, the creativity of Black people continues to be unmatched. We are forever the innovators of the sauce that drips pure excellence and dopeness. End of story.