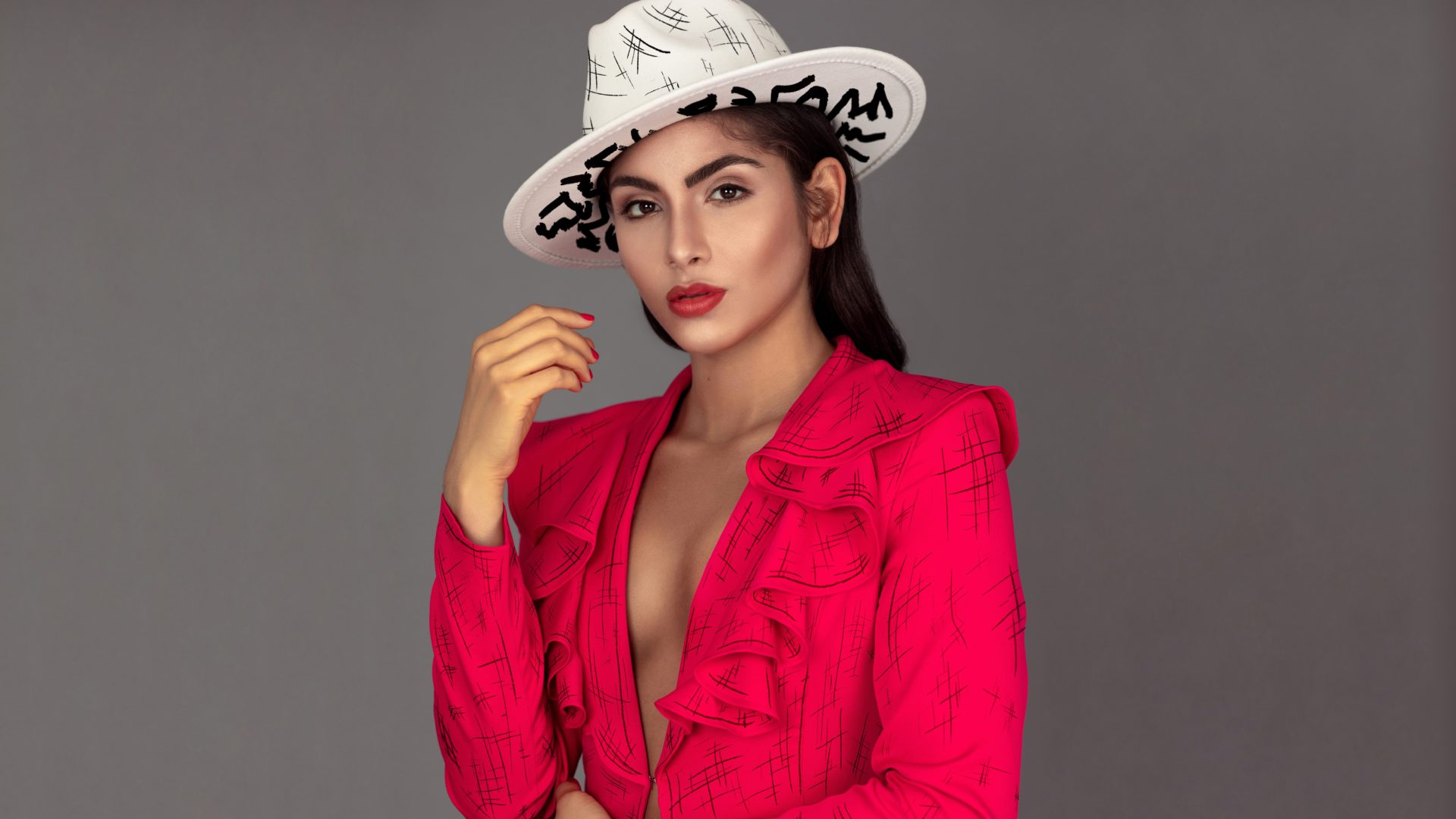 How to feel like a celebrity starts with refraining from being a celebrity minion. Learn to love yourself if you want to avoid depression, self-contempt or even suicide.

Why do people put celebrities and public figures on pedestals they don’t deserve? This is a consistent growing trend, which has become a large part of our society’s culture.

I’ve never understood why so many people are content spending an insane amount of money, time and energy following, obsessing and admiring people that couldn’t care less about them.

When did it become absolutely normal to worship, admire and immolate people that don’t even know or care about you as a person? Why are so many people utterly, blissfully happy being a “Celebrity Minion?”

Definition of a Minion

Definition of a Minion: a follower or underling of a powerful person, especially a servile or unimportant one.

Celebrity Minions are caught up in the obsession of loving everything about a total stranger while having zero love, respect or admiration for themselves. Yeah, that makes sense…

So, why do people spend their lives emotionally & financially supporting people they don’t know personally? Let’s try to deconstruct this phenomenon, shall we?

In today’s society, people constantly spend hours comparing themselves to strangers called “celebrities”, not knowing if these so-called celebrities are even decent people!

These celebrities are whom the young and middle aged strive to imitate. If they can’t be as beautiful, slim, charming, funny, desired or as fashionable as their favorite celebrity then soon depression and self-contempt sets in.

Eventfully this leads to thoughts of suicide or self-harm. 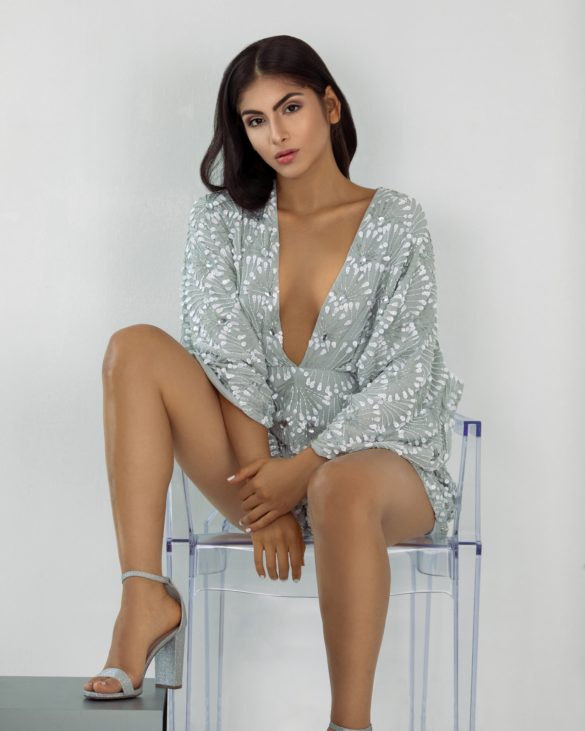 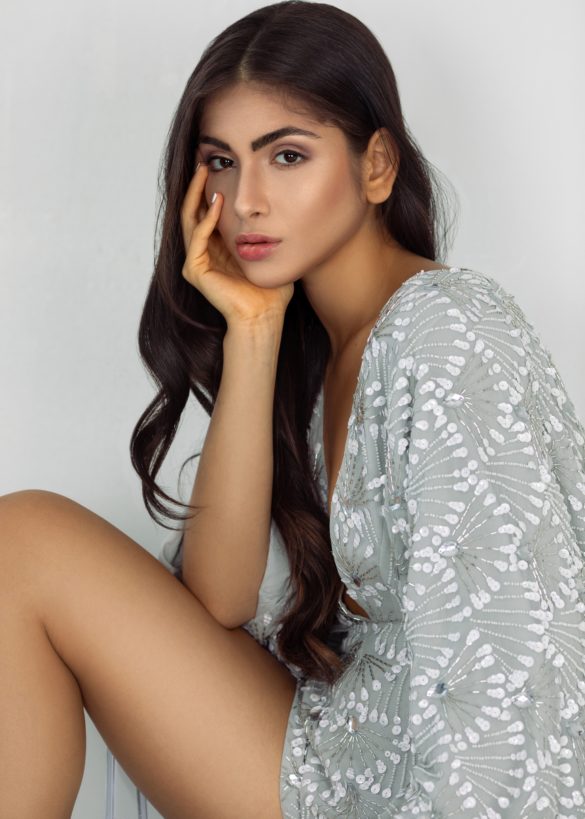 Let’s put an end to celebrity worship and admiration! The concept of celebrity is a fake and fabricated identity anyway!

It’s an illusion or a shared perception we universally agree on as a population. So, instead of putting total strangers on pedestals to be loved and admired, why not place yourself on that pedestal instead?

So, instead of looking outward for someone to admire let’s start looking inward! As a society, let’s normalize the idea of being our own idols.

Or you can start publicly admiring the superstars around you such as your parents, friends, teachers, colleagues, mentors etc. instead of idolizing and supporting these “Seemingly Perfect Strangers” called celebrities.

Learn To Love Yourself

Or, in other words, learn to be the celebrity you love & admire. Learn to love the skin you’re in. Learn to love your own hair, your own life, your God-given talents and all of the beautiful characteristics that make you who you are!

Someone in this world would consider you ‘really cool’ and would become your #1 fan. So don’t be so hard on yourself.

The way we see ourselves is rarely how the world sees us, so give yourself more credit. The fact is, it’s inevitable that someone in this world thinks you’re interesting or cool in some way. They just haven’t told you yet…

In order to put an end to celebrity worship and admiration, first you have to do the work.

Which requires a lot of self-deprograming, deep self-healing and a full reassessment of your reality as it pertains to how you see yourself and others around you.

Just believe that you’re the star of your universe and no one can outshine you, break you, or make you feel less than or inferior.

Learn To Love Yourself

So, let’s start the trend of being cheerleaders for ourselves more often!

Learn to truly love who you are instead of constantly fawning over the fake features, fake lives and contrived characteristics of other people – because you’re most likely a better human being than the strangers you’re admiring from afar anyway…