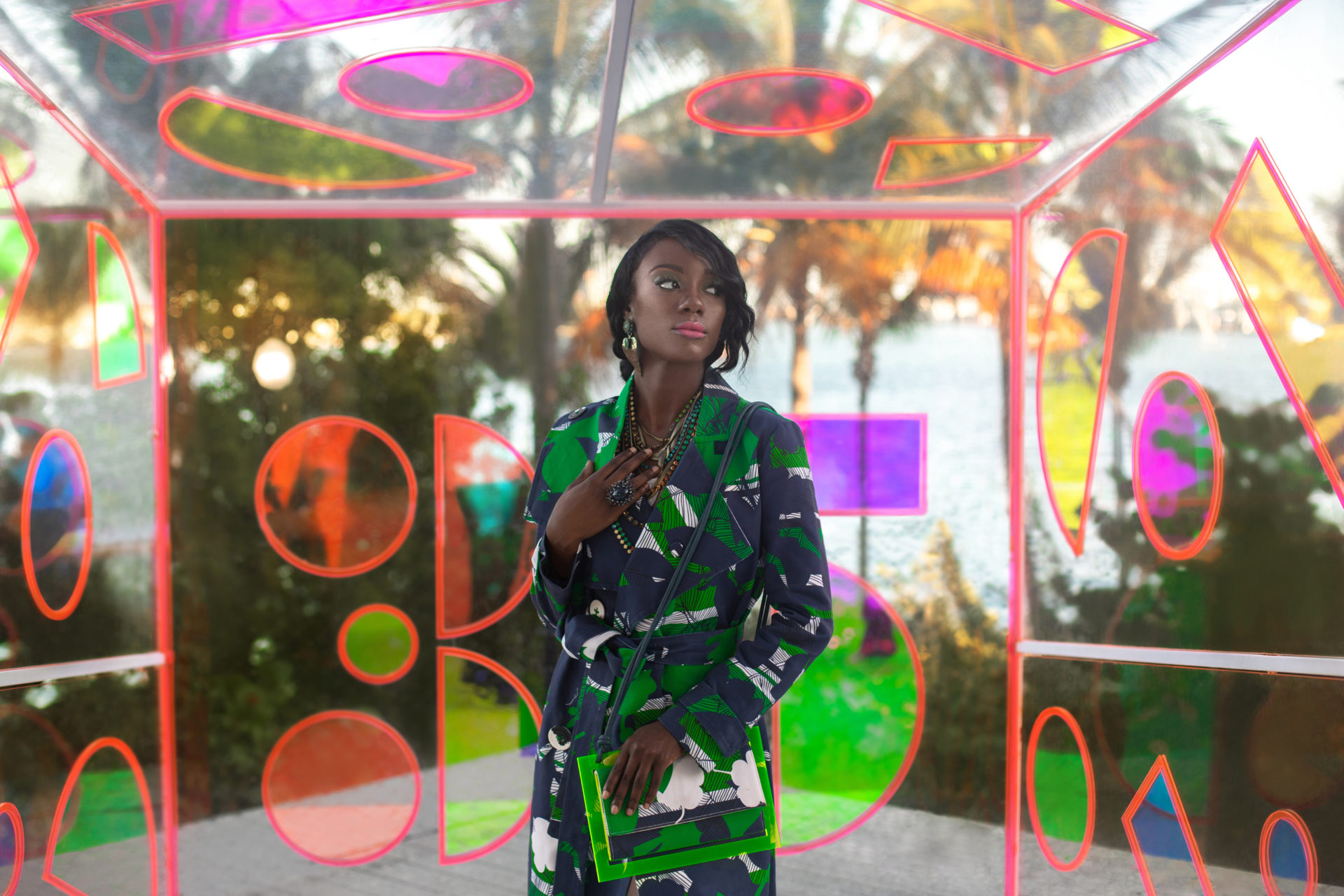 Marla Gibbs, the Comedy Queen of our generation, is a legendary star and dominant lead in the outlook of African American victories in Hollywood.

Dripping with sarcasm, unmatched wit and brazen sass, Marla Gibbs has been having peeps ROTFL for over five decades, since her flashy performance in the 70’s CBS sitcom, The Jefferson’s in 1975, starring as a lively maid who magnetised her viewers with her cheek and spirit.

Half a century later, sees Marla Gibbs as a legendary star of years of ground breaking entertainment, numerous Emmy nominations under belt, coupled with appreciated reverence from fellow entertainers and fans alike and a stylish career to suit her fame.

Marla Gibbs is a dominant lead in the outlook of African American victories in Hollywood. Five time Emmy nominee, eight times NAACP Image Award winner, Essence Woman of the Year awardee, Marla Gibbs has had a noteworthy career so far, well into her 88th birthday from the very onset.

Marla debuted as an actress in the early 1970’s in the “blaxploitation,” films, Sweet Jesus, Preacher Man and Black Belt Jones.

Soon afterwards, in 1975, she snagged the fan-crazed role as Florence Johnston, the mouthy family maid in The popular CBS hit series, The Jefferson’s which nominated her up for Primetime Emmy Award for Outstanding Supporting Actress in a Comedy Series five times and once for Golden Globe Award for Best Supporting Actress – Series, Miniseries or Television Film.

In 1985, when The Jefferson’s got cancelled after 11 years of airing, Marla landed her own show, 227, which telecasted until 1990, producing 116 episodes. Almost two decades later, she was seen again on the screen playing a widely acclaimed role as, “Grandma Eddy,” on The First Family.

Marla arrived with a bang on the big screen once more starring as her typical ballsy character niche in:

In 2012, Marla appeared in the Tyler Perry movie, Madea’s Witness Protection while starring in the independent movie, Grantham & Rose. 2015 saw Marla making two appearances in Scandal, later guest starring in Hot In Cleveland, American Horror Story: Hotel and This Is Us.

A month away from her 88th birthday in 2019, Marla iterated her role as Florence on Live in Front of a Studio Audience: Norman Lear’s All in the Family and The Jeffersons.

Aside from being a lit comedienne and actress, Marla is a sensational singer. She sang the theme song in Stanley’s Gig (2000,) “In The Memory Of You,” which is to be produced into a CE soundtrack named, Scenes In Jazz.

Marla’s voice has also been heard in the popular animated series, 101 Dalmatians: The Series (1997.) She released her personal CD soundtrack, named “It’s Never Too Late”, in May 2006. That was undoubtedly a hit.

Gibbs owned a downtown jazz club in South Central LA, “Marla’s Memory Lane Jazz and Supper Club” from 1981 to 1999 in addition to her career as an actress, comedienne, singer, writer and television producer.

Marla Gibbs married her high school sweetheart Jordan Gibbs in 1955 which resulted in a divorce in 1973. As a single, divorced, mother of three kids:

juggling a day job as a United Airlines reservation clerk and a high rising passion for acting. Marla Gibbs beat all odds to kick-start her career into what it is today, stardom.

Marla is a super pillar in our community for her well earned high flying career, as a business mogul and a role model for young Black children looking for success.

It is vital we that we uphold our own and place them in their true Hall Of Fame as they deserve. That is why we take this stance to lift up Marla Gibbs in honor for her 50+ years worth of career, inspiration and entertainment brought to us watching her on screen.

Marla Legends was ever a legend and will always remain a legacy in our movement for highlighting Black Talent. We salute you Madam Gibbs for your years of dedicated work. There is none like you.

Marla Gibbs by bekahjan from California, USA / CC BY

Turning Your Pain Onto The Pen