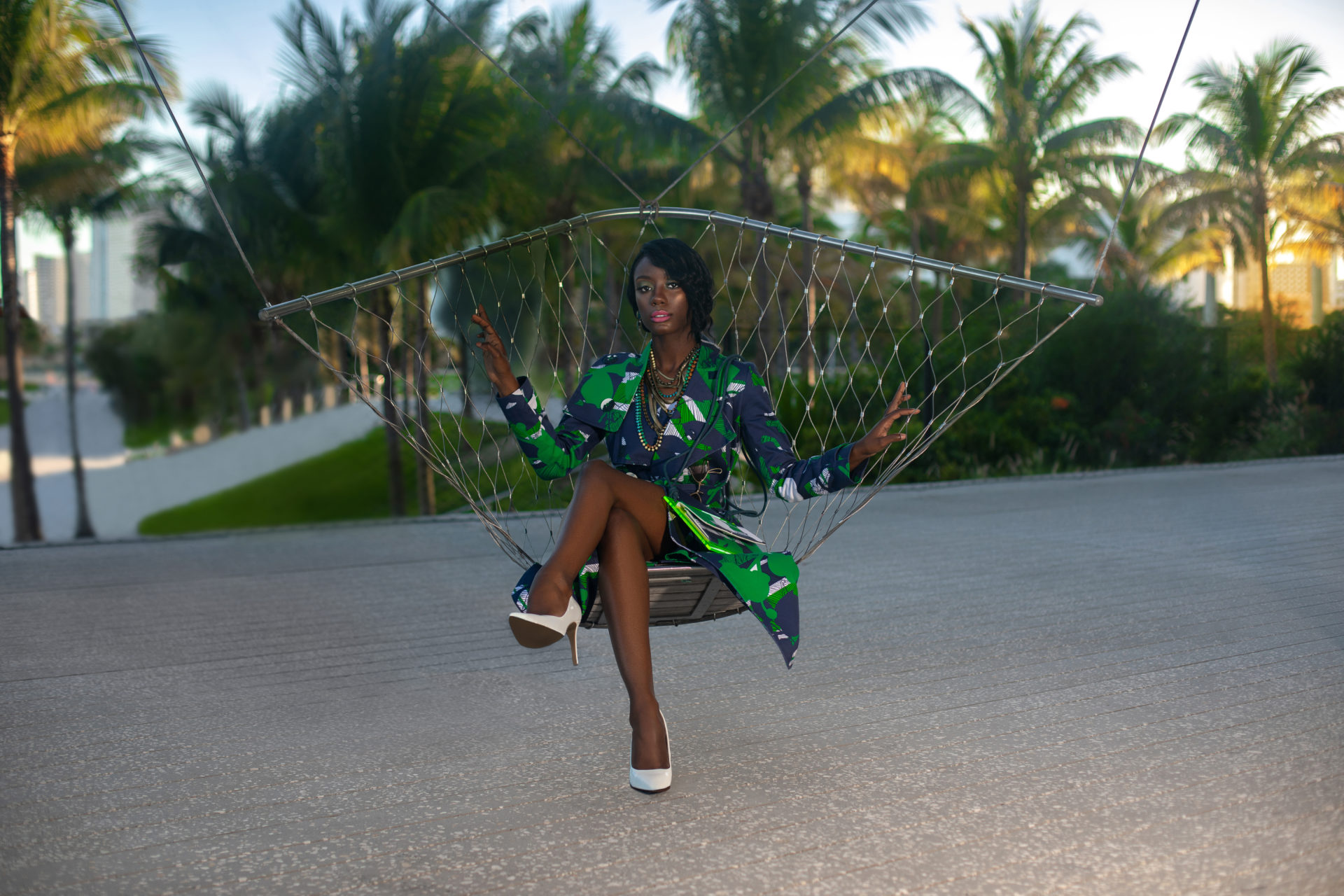 Is Tiktok Racist? The app is known to be wired with a curious algorithm which segregates individual users.

TikTok, is the new rage wave of the online Karaoke experience, letting users battle it out lip syncing to pop mashups, trending as E-boys and E-girls, dubbing in the latest fads of the user generated “challenges,” and taking social media by the storm worldwide.

The former musical.ly app, TikTok, now a cross between the savvy video tech of Vine and the reformist revolution of Tumblr, is the highest downloaded social media app to date, surpassing Instagram in traction in 2018.

TikTok swarms with the black culture. Most TikTok challenges bud from the Black culture, users are found lip syncing to Black music at large, a higher percentage of dance battles could be retraced to a Black artist but alas this is also a space, credit gets stripped away from our people.

TikTok is known to be wired with a curious algorithm which segregates individual users’, “For You,” segments from the rest with suggestions based on who and what they’ve already followed.

Stepping on that line, therefore, it is safe to say that if most of TikTok’s popular content creators are white, TikTok would continue to suggest more white creators to users making it visibly harder for creators of colour to garner recognition or get recommended with the ill fated algorithm acting up against them.

Black Culture has become “hip,” to the younger, white, Gen Z on TikTok, making it plausible for them to abuse, adopt and recreate Black ways, without any form of guilt and contradiction, tuning into it and out of it at will which isn’t a luxury Black People could afford in real life who get called out for the same features.

This dehumanising approach to Black Culture, as a mere ornament of looking “cool,” is disrespect brandished upon an entire race of people that to date fight to get accepted for the same rites.

TikTok perhaps sees the better part of blackface, blackfishing, plagiarism, impersonation and erasure than most other social media platforms because lip syncing most likely gives them “validation,” to their actions.

We see white users, sounding up racial slurs, particularly the, “N” word, without censure because they “aren’t the ones who are saying it.”

We see white women making everything Black seem cool until an actual black person shows up with it. Then the kinks, the coils and the melanin is no longer, “cool.” Where’s the law, sista?

An English white, TikTok user, Lacy was one of such blackfishers. She went on ahead to post on TikTok, dancing to lyrics, “brown skin, pretty brown eyes,” in darker makeup.

She got hollered at by a black girl who pointed out that she wouldn’t be meeting the criteria of the song and therefore should kindly take down the video.

That’s when sweetie totally lost it. This is what she went on to post on later on.

Users Are Called Out

“This is for the Black thing that started on me earlier. So if you’re not her, keep scrolling. Now, I feel like this needs to be said because you’ve said what you wanted to say to me.

So I’m going to say it to you now. You’ve got some cheek talking about me when you’re wearing clothes like this. You look like you’re wearing your father’s jeans. That’s if you have a father because he’s probably still at the shop getting ‘milk.’

The state of your hair. Serious? Sort it out.

You look like you’ve been drug through a bush backwards, love. And you’ve got the audacity to say stuff about me on a TikTok that I posted.

Saying, ‘I don’t know what color I am.’ I know what color I am and I prefer to be this color than yours. And at least with my fake tan my color washes off but your color ain’t coming off. So get back to the cotton fields and go make me another t-shirt.”

She lovingly accompanied the statement with a photo of slaves getting whipped. Ahhh, Lacy.

Meanwhile, on the other side of the town, white County Sheriff’s Deputy Michael Dilks, was seen producing disturbing content on TikTok misusing the “N” word alongside his wife, Heidi Dilks.

As his videos were being tagged, racist, Michael Dilks overtly denied the charge.

“I would never judge a human for the cards he was given or call him lesser than myself ‘coz of the race he was mixed with,” he said.

Blackface and blackfishing has been “a thing,” for a slide of history. We see the unfortunate consequences of social media further buttressing white ladies’ socially unhygienic habits of obsession with the black culture to suit their purposes alone.

Women like Woah Vicky, Emma Hallberg, or possibly the most prominent blackfisher of all time, Kim Kardashian, have all fashioned their way to success and fame through their fabricated black internet personas.

With identities like these on the loose, young white teens find no wrong in taking up the fads cheerfully with no misgivings because “it is just the trend to trend.”

Black teens are casted out from the fame and success that should rightfully be theirs and are replaced by faux impersonators of the real deal. What is a world where, “you” played by someone is dignified as long as, “you” is not done up by, you?

Is TikTok racist and the main sponsor of blackfishing? We don’t think so. But we certainly do believe, white predators of black culture hide behind a lip syncing mask to be “safe,” in their disrespect of our culture.

Where does this lead us?

Marla Gibbs: The Comedy Queen Of Our Generation