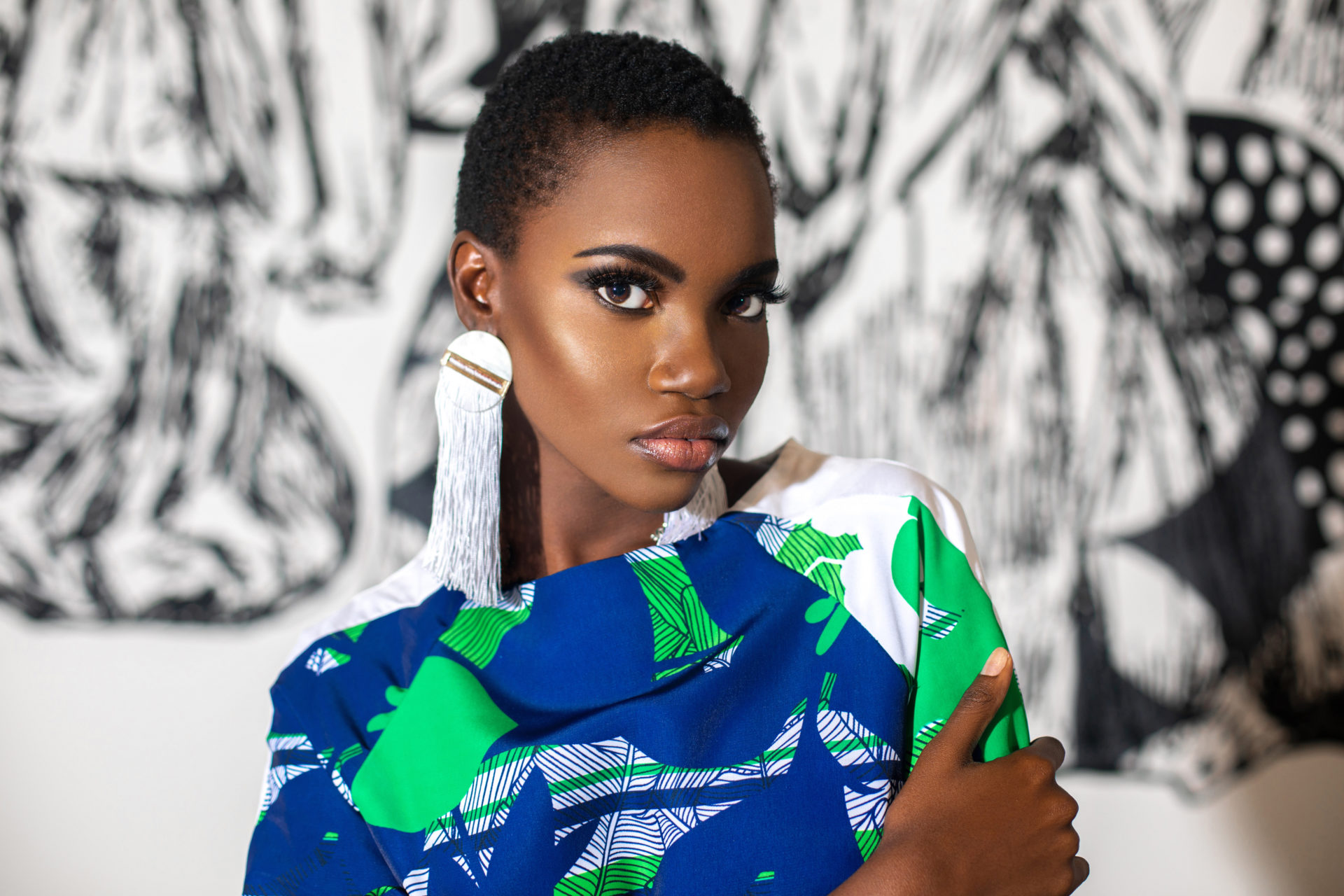 As the pandemic, COVID-19, continues to wreck even more nations, “hard and fast,” around the globe, it becomes eminent that we address a hugely notorious misleading statement: “Black People Cannot Be Affected By The Corona Virus.”

The onset of the particular rumour about Black Immunity took off at the recovery of a 21-year-old Cameroonian student living in Jingzhou, China while the whole of China’s population battled fiercely against the virus.

It is funny how what started off as mere jesting tweets, converted people to accept them as facts and lead people to rope off the entire threat as irrelevant to them. People went off the grid as far as to claim, “melanin,” “heritage” and “skin colour,” worked as their bodyguards against the approaching outbreak.

I suppose as Black People, we could come to an understanding about the “why” to their basis for opinion. There have been controversial moments in African History hightailing beliefs that Africans were immune to “white man diseases”.

In the 1740’s, when The Yellow Fever broke out along the ports of Charleston, South Carolina, observations were made that the victims of the disease stayed exclusively to white individuals while Africans remained noninfectious. This lead many to succumb to views of Africans being capable of supernatural immunization from even the most lethal infections.

Backed up in confidence about the “miraculous African Blood,” Dr. Benjamin Rush coaxed black people to remain when The Yellow Fever returned in 1793 in Philadelphia, Pennsylvania, while many fled the city, enticing them with his own theory of exemption from the disease.

Alas, Dr. Rush proved to be so wrong. Before long, crowds of African Americans contracted the disease and many of them died. His unproven claims linking race and health, brought about death to hundreds.

Corona Virus & Black People: You Are not Immune

Now is NOT the time to pay heed to DR. RUSHES of our world. Misinformation, unfounded allegations and deceptive declarations calls for a bull’s eye target on your chest. “Melanin,” DOES NOT make you impervious to COVID-19.

“African Blood,” DOES NOT fight off the Corona virus attack. Black Skin DOES NOT make you indestructible. African People AREN’T exempt from contracting the infection. African Weather DOES NOT kill the virus.

We urge you to step away from these ludicrous arguments, refrain from embracing the conditions lightly and take every precaution and preventive measure available as necessary and needed. The threat is very much real and could lead to terminal implications if not handled with care and solemnity.

Actor, Idris Elba, who was tested positive for The Corona Virus pleaded with the public on Twitter Live video on Tuesday to halt the spread of the “scary” rumours about immunity, addressing it to be the “the quickest way to get more black people killed … around the world.”

“My people — black people, black people — please, please understand that coronavirus … you can get it, all right?” he said.

“There are so many stupid, ridiculous conspiracy theories about black people not being able to get it. That’s dumb, stupid”.

“Wherever we are, please understand that you can get it,” he said. “Just know that you have to be as vigilant as every other race. The disease does not discriminate. As a black person who has contracted the virus, it needs to be said.”

So far, prominent figures of NBA athletes Rudy Gobert and Donovan Mitchell have been tested positive for the Corona Virus. Patricia Frieson, a 61-year-old, African American woman from Chicago became the first person to die of the virus in Illinois.

As the weeks have gathered speed, the virus has struck portions of Africa and The Carribbean. The total number of confirmed cases reported from The African Continent is at 670, of which 16 people have died of COVID-19, six in Egypt, six in Algeria, two in Morocco, one in Sudan and one in Burkina Faso, while 20 countries across The Caribbean reports of 90 confirmed cases so far.

As the toll of numbers continues to climb, people’s apparent disregard of clear facts and figures and acceptance of fictional beliefs, would be a cruel joke played on The Black population, worldwide. Tedros Adhanom Ghebreyesus, from Ethiopia, the first African head of the WHO, who is leading the fight against Corona Virus, says;

He went on further to state that, “the continent should learn from how the spread of virus has sped up elsewhere, and while Africa’s confirmed cases were currently low, there was no reason for complacency.”

“WHO’s recommendation is actually mass gatherings should be avoided and we should do all we can to cut it from the bud, expecting that the worst could happen,” Mr Tedros told a news conference in Geneva, where the WHO is located.

Corona Virus is an enemy that can be conquered if assessed with the right information from established sources.

We advise the masses to stay vigilant, be alert, be on your guard, stay home, stay safe, resort to the instructed methods of hygiene and sanitation, and adhere to reliable facts, in this time of trouble.

Do not be side tracked by misleading intelligence. Take care of yourself to take care of others. Together we shall conquer the common rival.

Conversations We Don’t Talk About with Candle Lockett