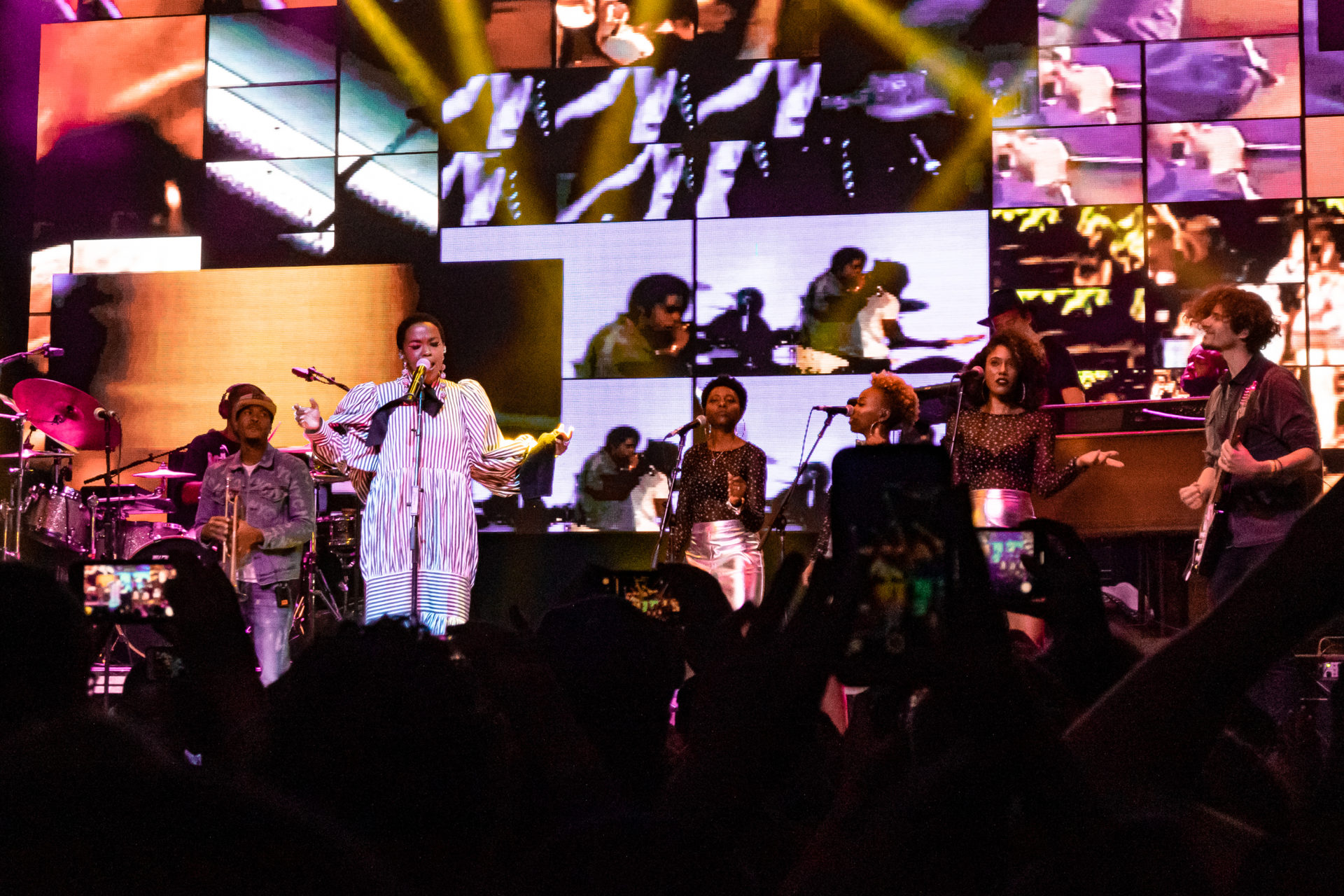 25 years later, we’re still witnessing the magic from “The Score” by hip hop trio The Fugees.

Twenty-five years ago, Lauryn Hill, Wyclef Jean, and Pras made hip hop history as The Fugees with their classic sophomore album, The Score.

With hits such as “Fu-Gee-La,” “Ready Or Not,” and the timeless, record-breaking single, “Killing Me Softly,” the album garnered wide success.

Earning the trio two Grammy Awards for “Best R&B Performance by a Duo or Group with Vocals” for that hit single, and the award for Best Rap Album.

It was a commercial success, peaking at the number one spot on both the ”Billboard” 200 and the Top R&B/Hip Hop Albums chart. Reaching certified 6X’s platinum status on October 3, 1997, by the Recording Industry Association of America (RIAA).

The album charted the evolution of a new breed of hip-hop and neo-soul, with its perfect blend of doo-wop, soul, R&B, and reggae sound.

Still, 25 years later, its relevancy is just as great as the day February 13, 1996, when it entered our lives.