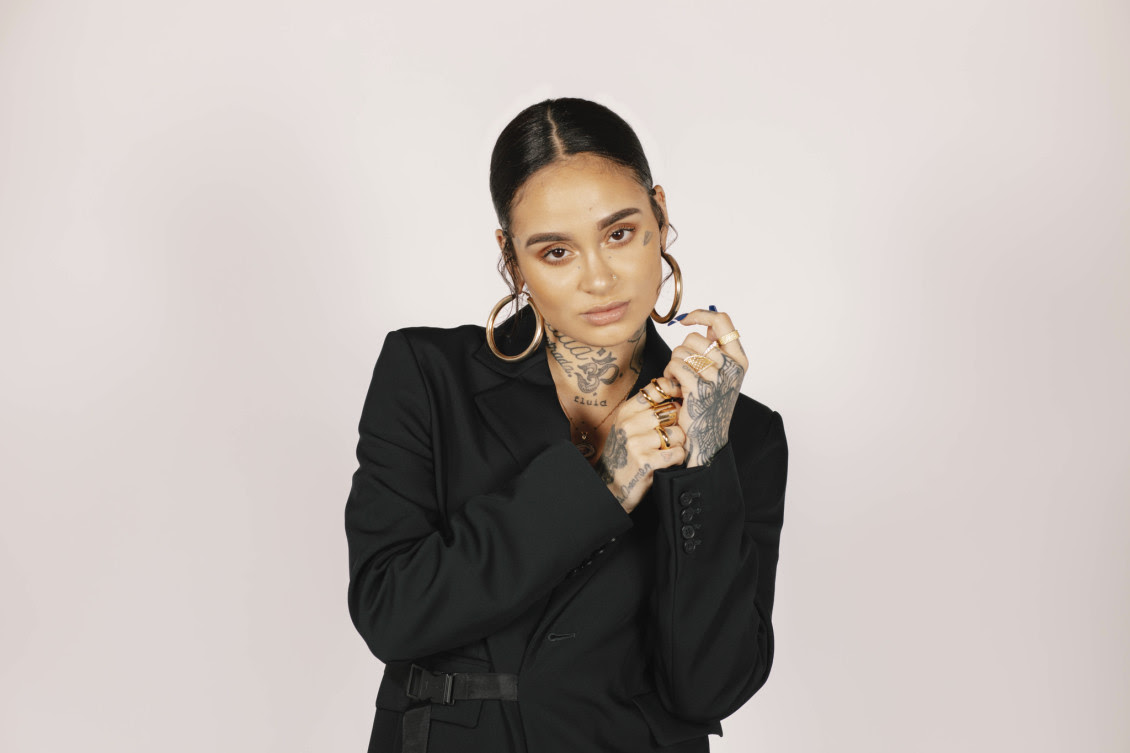 Kehlani: The Survivor – heartbreak, attempted suicide & media backlash may break most people, but not Kehlani…she’s a survivor with a story to tell!

“You Should Be Here” went on to receive a Grammy Nomination for Best Urban Contemporary Album in 2016. She released her debut album, “SweetSexySavage“, in January 2017, signing a record deal with Atlantic Records.

Kehlani was born on the April 24th, 1995, to an African American dad and a Caucasian mom. She was adopted by her aunt at an early age, a situation rising from complications arising from her parents’ various drug handlings.

During her early years Kehlani was mostly into dance, having attended Oakland School for the Arts, dabbing in ballet and modern dance, aspiring to major in dance at Juilliard School of Arts, in New York, when a knee injury had her redirecting the course of her life into singing.

Kehlani’s music career took off when she was offered the lead singer’s role in a local pop cover band, PopLyfe. PopLyfe went on to winning the 4th place in the season 6 of America Got Talent but Kehlani soon parted ways with them having had trouble with several affairs of managerial and contractual difficulties.

In 2013, she released her first solo track on SoundCloud, named, “ANTISUMMERLUV“.

Since then Kehlani has worked with a number of notable names in the industry:

In 2015, she served as the opening act for G-Eazy’s, “From the Bay to the Universe” tour. Her second mixtape, “You Should Be Here“, featured guest appearances from Chance The Rapper and BJ the Chicago Kid. 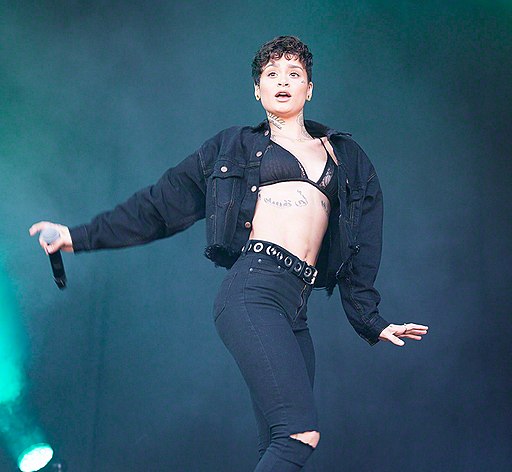 In 2018, she opened, Demi Lovato’s world tour, “Tell Me You Love Me World”. In March 2018, Kehlani was featured on Charlie Puth‘s single “Done for Me”, for his second studio album, “Voicenotes.”

In April 2018, she was featured on Cardi B‘s single “Ring”, for her debut studio album, “Invasion of Privacy”. She was again was the opening act on Halsey‘s world tour, “Hopeless Fountain Kingdom”, in April, 2018. Her third commercial mixtape, “While We Wait”, features named artists like Ty Dolla Sign and Dom Kennedy. 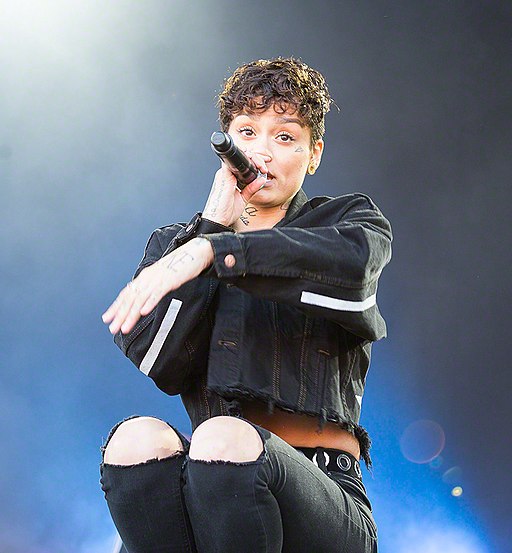 Billboard also called her second mixtape, “You Should Be Here“, released in April, 2015, the year’s first great R&B album” as it went on to climb the charts to the 5th spot of the US Billboard’s Top R&B/Hip-Hop Albums.

The supporting tour held for “You Should Be Here,” sold out instantly on all North American dates and particular European dates. Complex described her as one of the “15 Artists to Watch Out for in 2015” and Rolling Stone labelled her one of the “10 New Artists You Need to Know”.

In 2016 she received a Grammy nomination for Best Urban Contemporary Album. In August 2016, the movie, “Suicide Squad”, featured her single, “Gangsta“, as the soundtrack, which climbed to the 41st spot on the Hot 100.

In February, 2019, her third commercial mixtape, “While We Wait“, hit the number nine spot on the US Billboard 200.

Kehlani has been open to the media about her attempted suicide, as a result of a severe heartbreak and media backlash.

She has quite a collection of tattoos, all memorable and sometimes supportive movements with symbolism to tough episodes of her life she has pulled through.

Kehlani is a dynamic force propelling in the music industry. The 25 year old has noteworthy achievements to her label so far and we can only be sure, she has plenty more cooking.

Kehlani’s music is unique, quirky, relatable and highly entertaining. Whatever she’s yet to drop, we just can’t wait…in the meantime, show some love & download her new album!