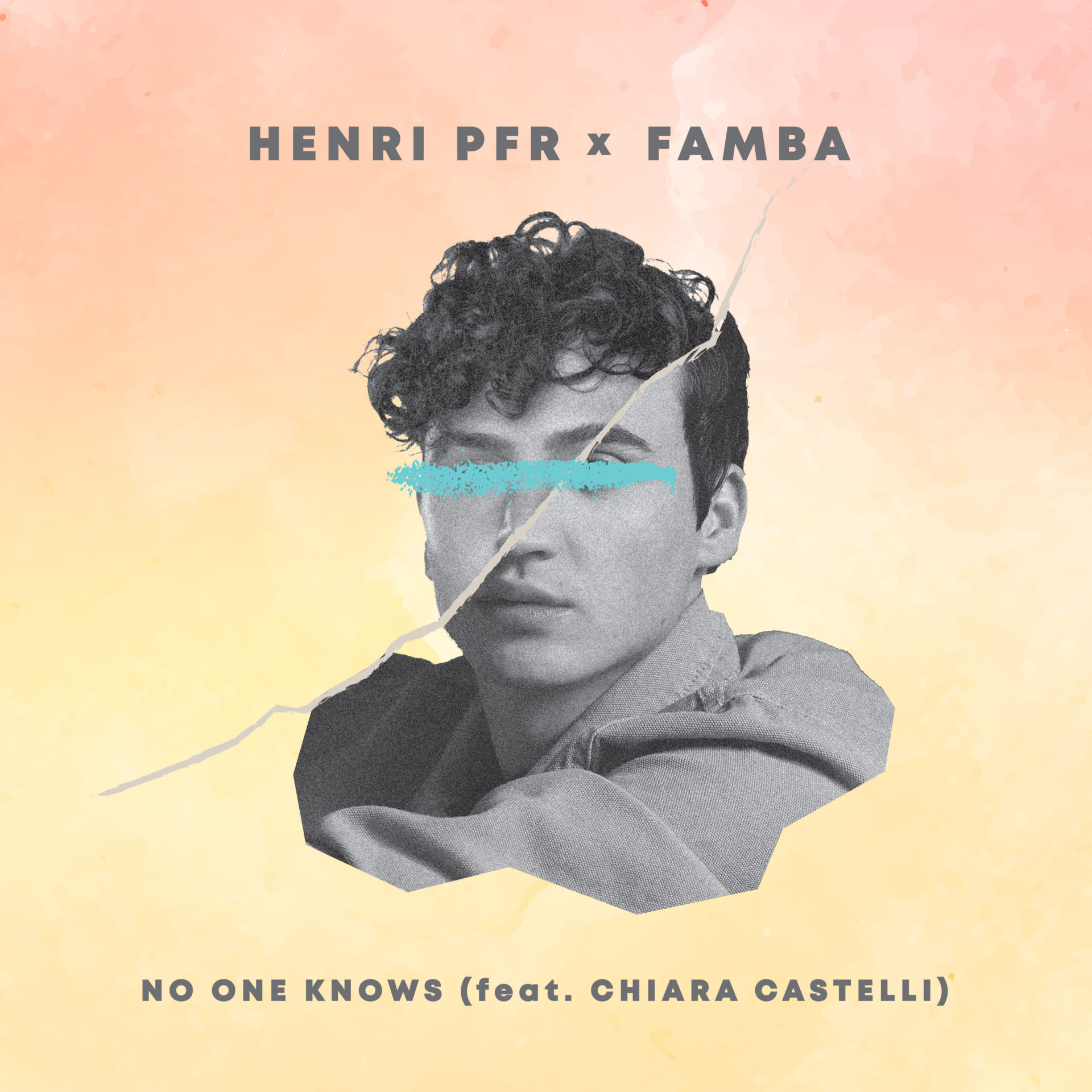 DJ Henri PFR is often referred to as “The New Prince Of Turntables”. His energetic performances have made him one of the most in demand DJ’s – Check out his new single “No One Knows”!

DJ Henri is often referred to as “The New Prince Of Turntables”. His mesmerizing & energetic performances have made him one of the most in demand DJ’s in all four corners of the world!

His memorizing performances in Europe, the USA, Asia, Dubai and Beirut are considered memorable experiences by fans around the world.

Show some love & get the new song:

So, what makes DJ Henri PFR such a genius composer & producer? Could it be his background in classical music?

From the tender age of six year old, DJ Henri PFR, whose real name is Henri Peiffer, spent nine years training in classical piano and studying musical theory. It was around the age of fourteen that young Peiffer first became interested in electronic music.

He posted his first mixtape entitled “Summer Memories” on the “La Belle Musique” YouTube channel. The mixtape racked up more than 70 million views, while catching the attention of Armin Van Buuren, founder of Armada Records.

After the successful release of “Summer Memories” Van Buure signed DJ Henri PFR to Armada Records for his first two singles, which included the single “Tarida“.

DJ Henri PFR doesn’t allow himself to be dissuaded by the industry and the opinions of others who believe in the slow & steady cultivation of an artist’s sound and brand before engaging in artist collaborations.

So, after the release of “Summer Memories” Henri wasted no time procuring collaborations with some of the best talents in the industry.

DJ Henri went on to collaborate with German producer Robin Schulz. Together they produces several great songs. During their collaboration, DJ Henri PFR remixed the Schulz track “Sugar” and was featured on the song “Wave Goodbye”, a song featured on Robin Schulz’s album entitled “Sugar” that was released in 2015.

Peiffer’s buzz and popularity continued to grow. In 2016, Henri signed a deal with the renowned Sony Music label. During Henri’s time with Sony Music he wrote & released popular tracks like “One People“, “Home” and the chart topping 2016 platinum selling hit “Until the End“.

DJ Henri went on to release several songs in 2019 as well. Each song produced massive streaming numbers, including outstanding tracks like “Wake Up” (feat. Broken Back), “Easy” (feat. Susan H) and “Going On” (feat. Soran). Each track accumulated millions of streams on Spotify.

In August 2020, DJ Henry caused an international frenzy when he decided to celebrate his love for music by producing an unprecedented live-stream concert on top of the iconic 102 meters high Belgium Landmark the “Atomium”.

The concert was shot using 12 cameras, including drones, helicopters and a breathtaking fireworks display at the end of the event, leaving viewers bedazzled & inspired.

Over a million people tuned in live to watch the concert. If you missed DJ Henri PFR’s performance at the “Atomium” watch it now!

DJ Henri PFR continues to challenge himself while effortlessly remaining a unique. His keen ear for dope melodies and his positive attitude towards life resonates in his music. Resulting in a lighthearted sound that is rarely found in EDM giants, making Henri the “Artists To Watch In 2021”.

Although DJ Henri is one of the most in demand DJ’s in the Belgium electro scene he still makes time for humanitarian projects. In 2019, Henri partnered with UNICEF’ as a Goodwill Ambassador to help provide education to children in the Ivory Coast.

The collaboration with UNICEF inspired Henri’s “Music For Bricks” campaign. This resulted in a plan to produce a charity event in December 2021, at Brussels largest concert hall. All proceeds from the concert will be donated to the construction of schools and the promotion of education in the Ivory Coast.

DJ Henri’s popularity and buzz continued to grow and as a result he signed a worldwide deal with ‘Spinnin’ and Warner Music Group. His newest single “No One Knows” was released on November 6th 2020.

It’s a beautiful collaboration with Famba and Chiara Castelli. Together they released a cool futuristic-dystopian music video for the single!

The release of the massive electro pop track “No One knows” proves once again that DJ Henri PFR is a natural born musical talent and he’s here to stay!

The Beauty Of Confidence & Self Love