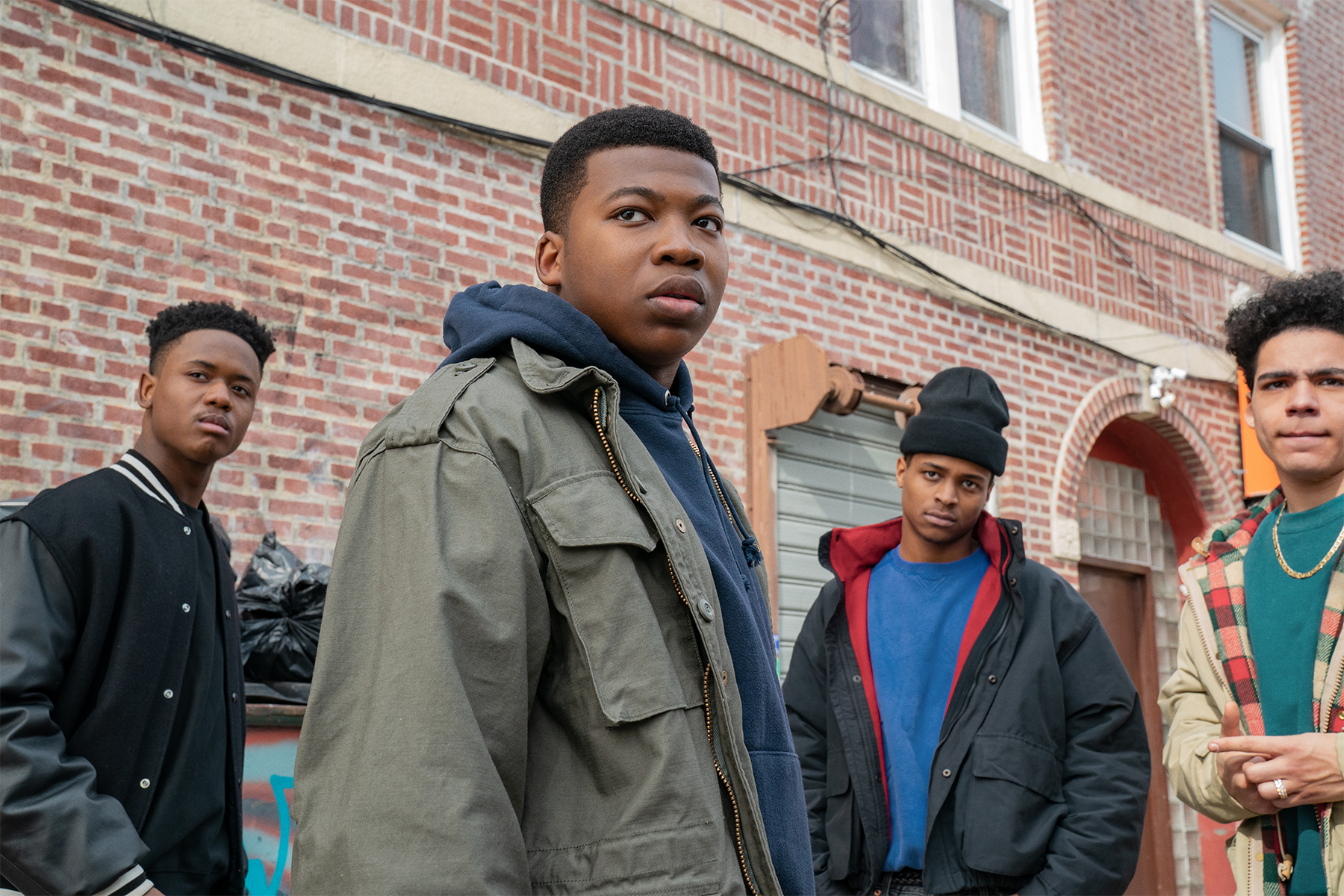 Curtis’ past roles include voice work on the series “Milo Murphy’s Law,” and on-camera roles in shows such as “Arrested Development,” “Kirby Buckets,” “Girl Meets World,” and in the film “Alexander and the Terrible, Horrible, No Good, Very Bad Day.”

Born in New Jersey, Curtis currently resides in Los Angeles with his parents and three younger siblings. When Curtis is not in front of the camera, he enjoys playing football, basketball, and playing instruments with his siblings.

Additionally, he loves watching NFL Football, playing bass guitar and drums, as well as spending quality time with his family.