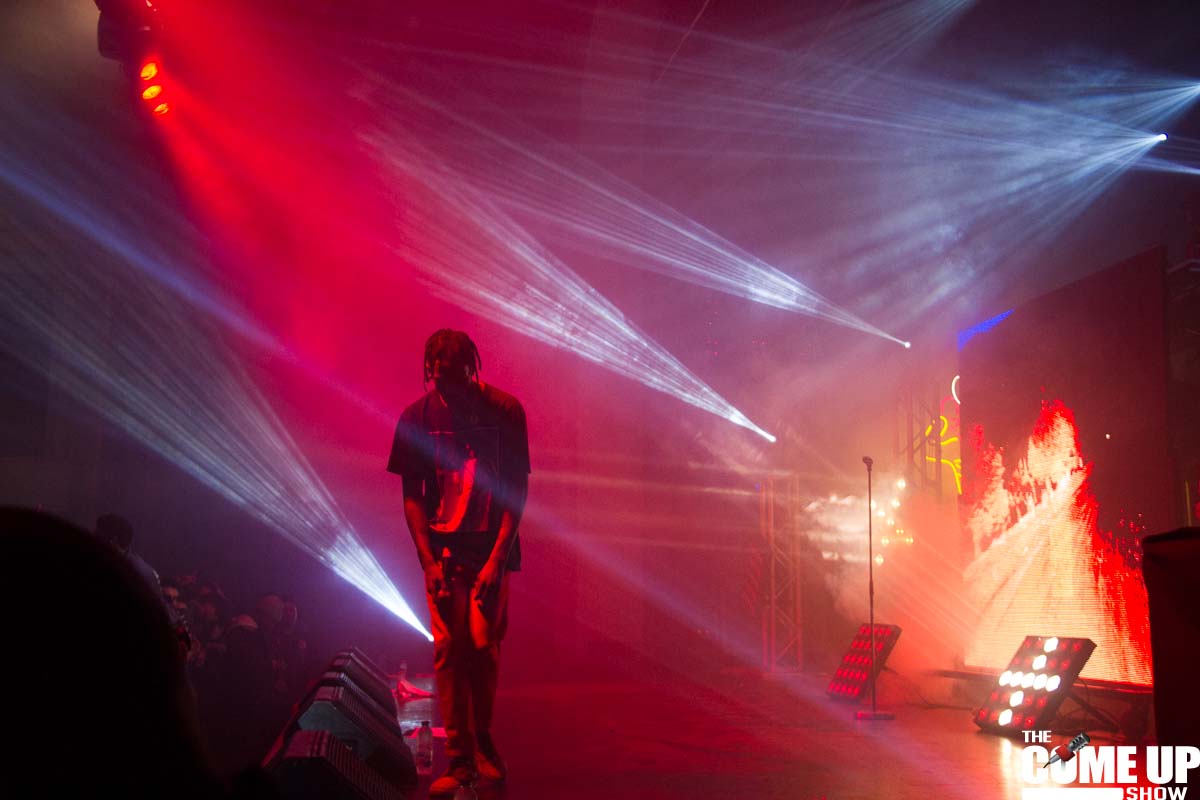 In September, Houston-based rapper Travis Scott announced that he will embark on a massive North American tour later this year to promote his third studio album entitled ‘Astroworld’.

The tour kicks off on November 8th in Baltimore and will include 25 cities. It is planned to extend into December while visiting major cities like:

The ‘Astroworld tour is primed & ready to be a wild ride that you will thoroughly enjoy, so get your tickets fast before you miss out-and BYOW!