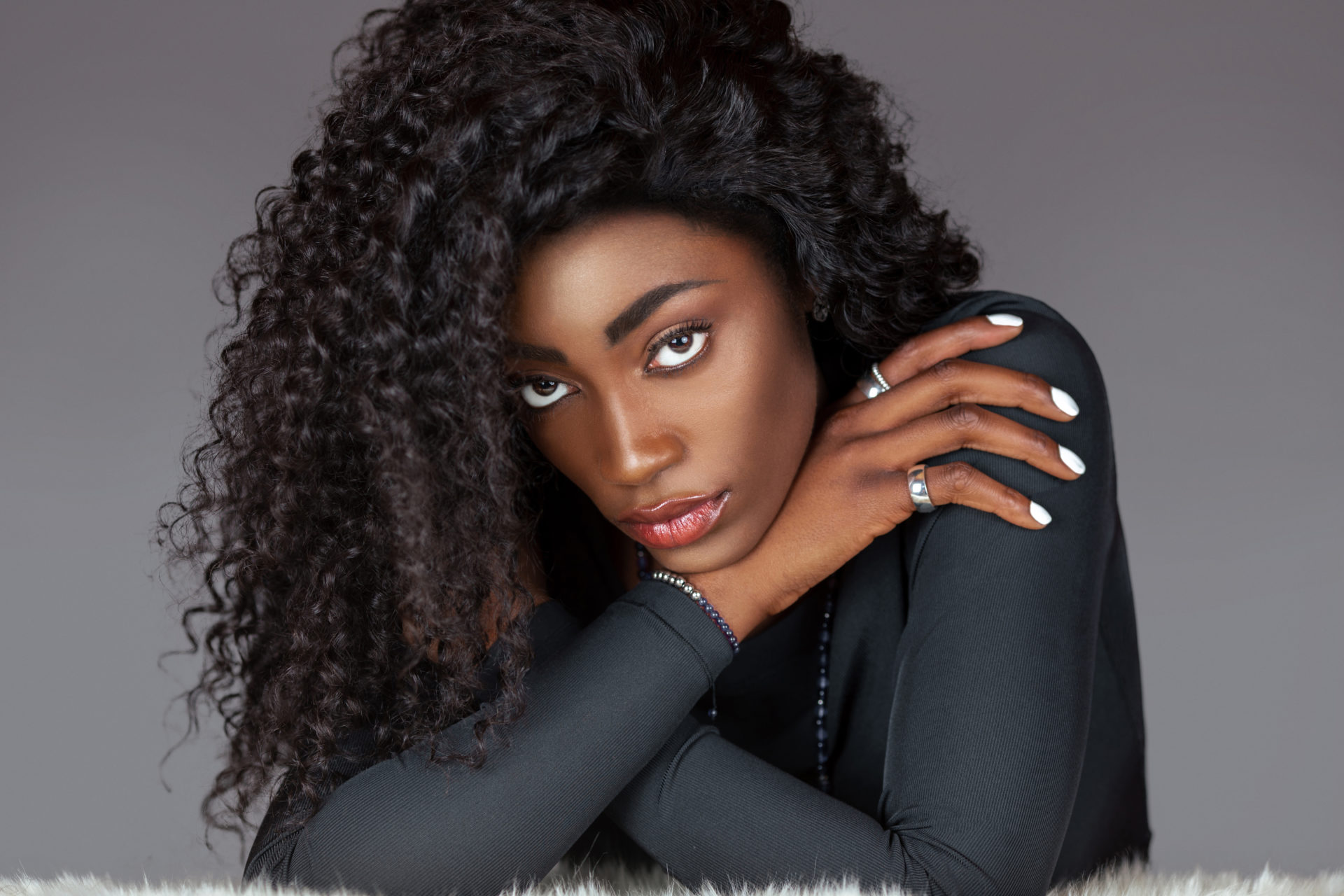 Titled Beauty of Confidence & Self Love, Prestige Magazine surveyed over 50,000 women in the U.S. & Europe to take a in-depth look at the factors that undermine our confidence, self appreciation and love of self.

We break down some of the surprising findings and explore the issues that connect and divide us in 2021. 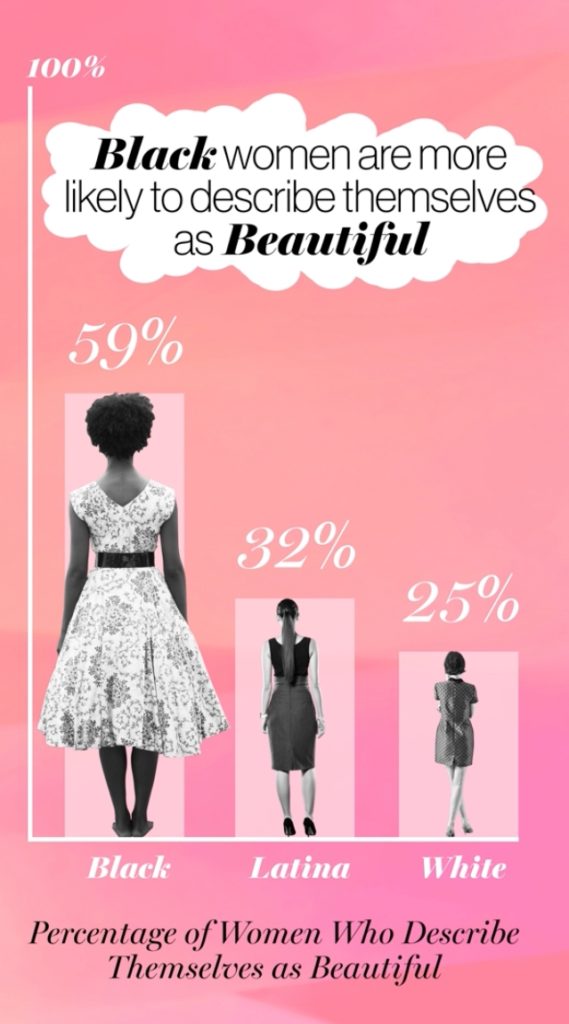 In survey question after survey question, a pattern emerged: Black women consistently reported higher self-esteem than White or Hispanic women and, among other things, they were far more likely to describe themselves as successful (44 percent said so, compared with 30 percent of White women and 21 percent of Hispanic) and beautiful (59 percent, versus 25 and 32 percent).

That’s consistent with other studies, says Jean Twenge, Ph.D., who has examined the effect of race on self-confidence.

“Research shows black women score higher on self-esteem than women of other races and ethnicities, which may seem surprising, given the long history of prejudice and discrimination they have faced”, she said.

Black women also think more positively about themselves and their bodies when they look in the mirror:

“Growing up, Black women are taught you’re strong, you’re beautiful, you’re smart, you’re enough and that mind-set is passed down from generation to generation as a defense mechanism against discrimination”, says Twenge.

“The more confident you are, the better equipped you’ll be to deal with racism.”

Jasmine, 30, a pediatrician from Madison, Wisconsin, understands that phenomenon and says her family helped build her self-confidence.

“I was brought up to be resilient and tough and to make it work despite your circumstances,” she says. “That definitely [raised] my confidence and optimism.”

That may also explain why Black women celebrated their curves long before body acceptance became a fashionable marketing campaign or empowering hashtag.

“In the black community, curves are admired,” says Kosolu, 34, a fitness instructor from Dallas. 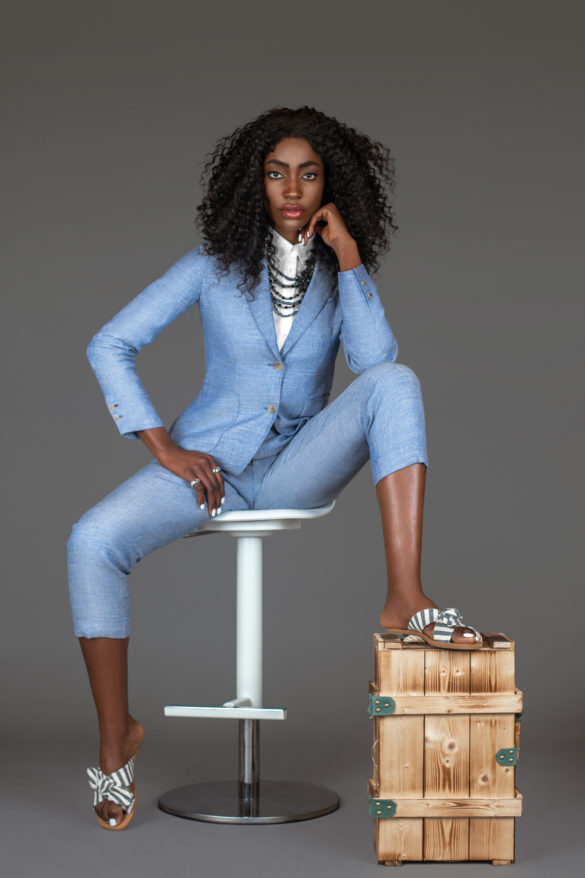 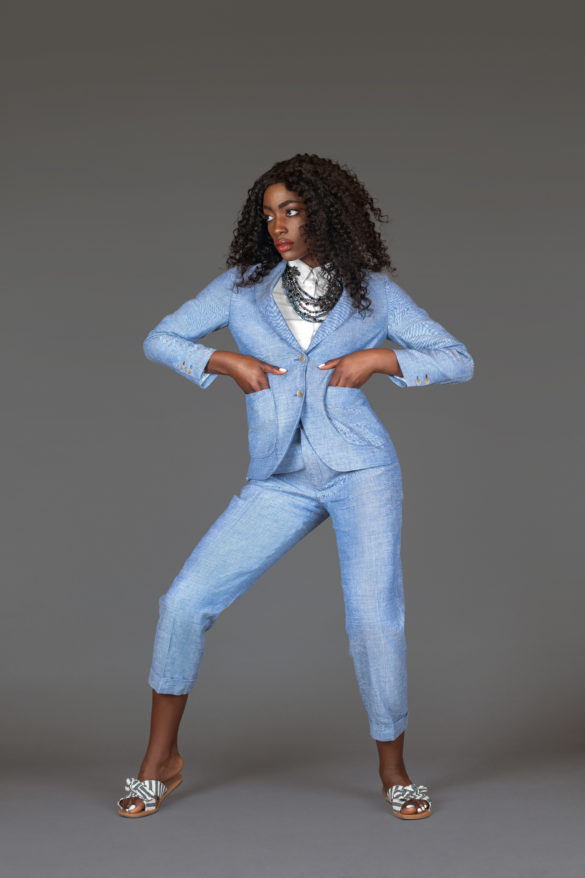 That internal confidence, African American women say, can be a powerful antidote to a culture that sometimes feels hostile. “Based on what we go through as a minority group”, Kosolu says, “we have insecurities, but we try not to let them damage our overall self-esteem.” 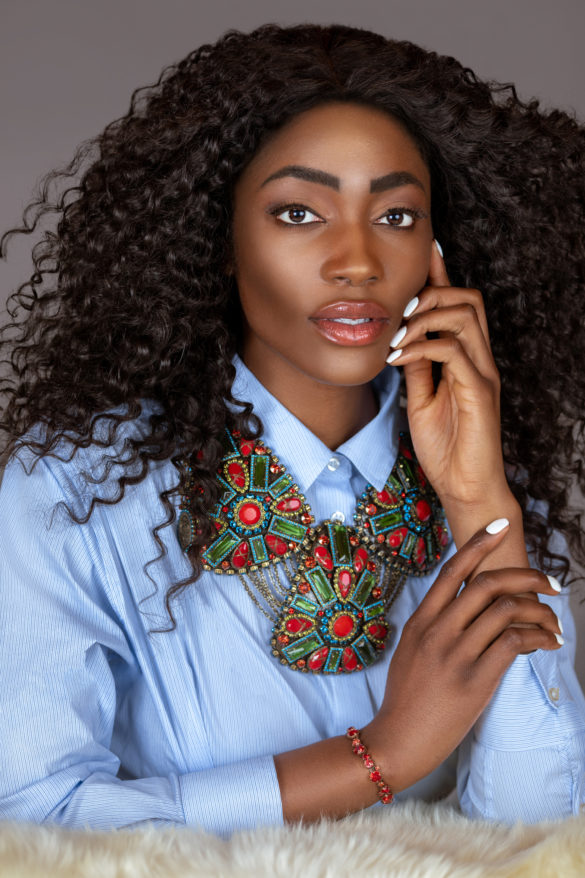 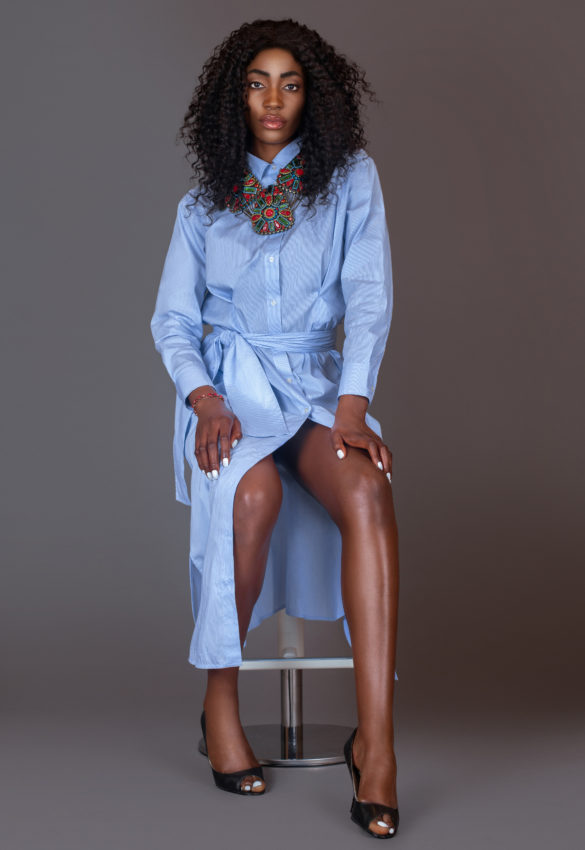 And Alicia, a 30-year-old Executive Director of a nonprofit in New York City, says that in her experience: 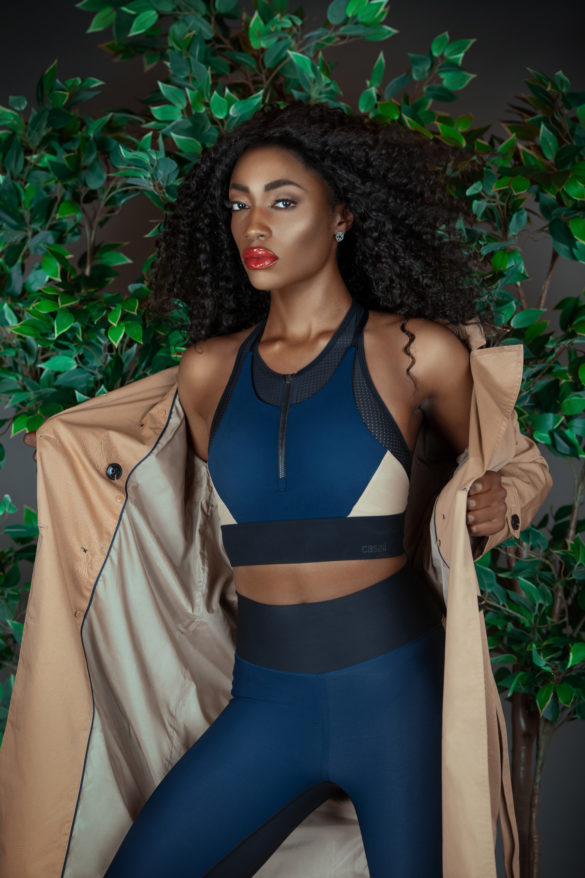 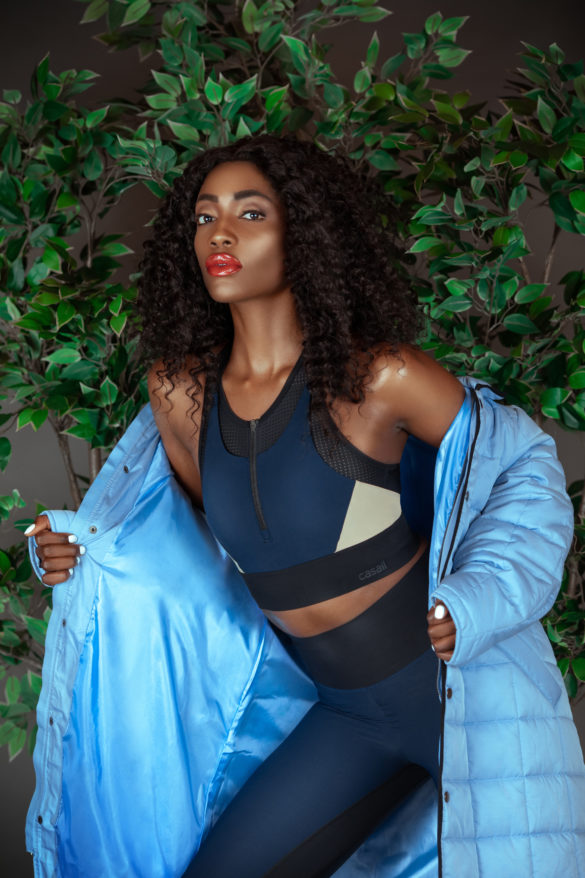 “no one’s judging you based on your weight or anything else. My mother instilled in me that I should feel beautiful and confident and be proud of my features because they were passed down by my ancestors.”

The Beauty Of Confidence & Self Love Credits