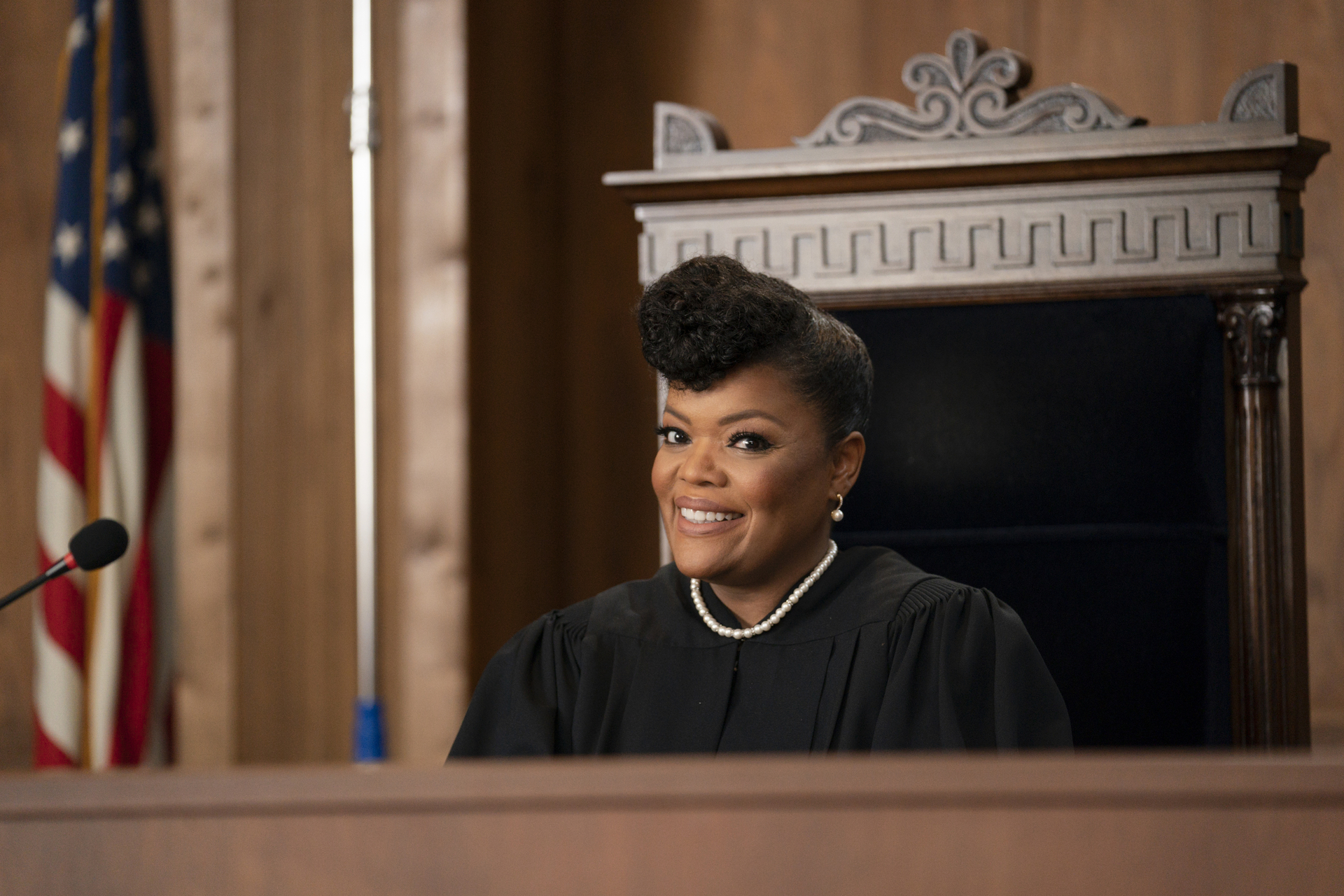 A Black Lady Sketch Show returns for Season 2 on HBO.

The show that made its freshman debut in 2019 presents various skits that touch on culturally relevant themes that include social norms, religion, dating, relationships, and so much more. In an interview with ET, Ashley Black shared:

“The major goal was to show as many different aspects of Black lady life as possible. Because they’re able to write and play many characters, they’re not beholden to protecting the image of the one Black woman on a TV show.”

Set your DVRs or recordings now for Friday, April 23 at 11 PM EST on HBO. Episodes will also be available on  the HBO Max streaming platform.

16. March 202216. March 20220
Lonely during pandemic times? We have some suggestions for combating the loneliness and...

6. October 20217. October 20210
Developing poise and elegance is all about learning how to maintain an attitude...