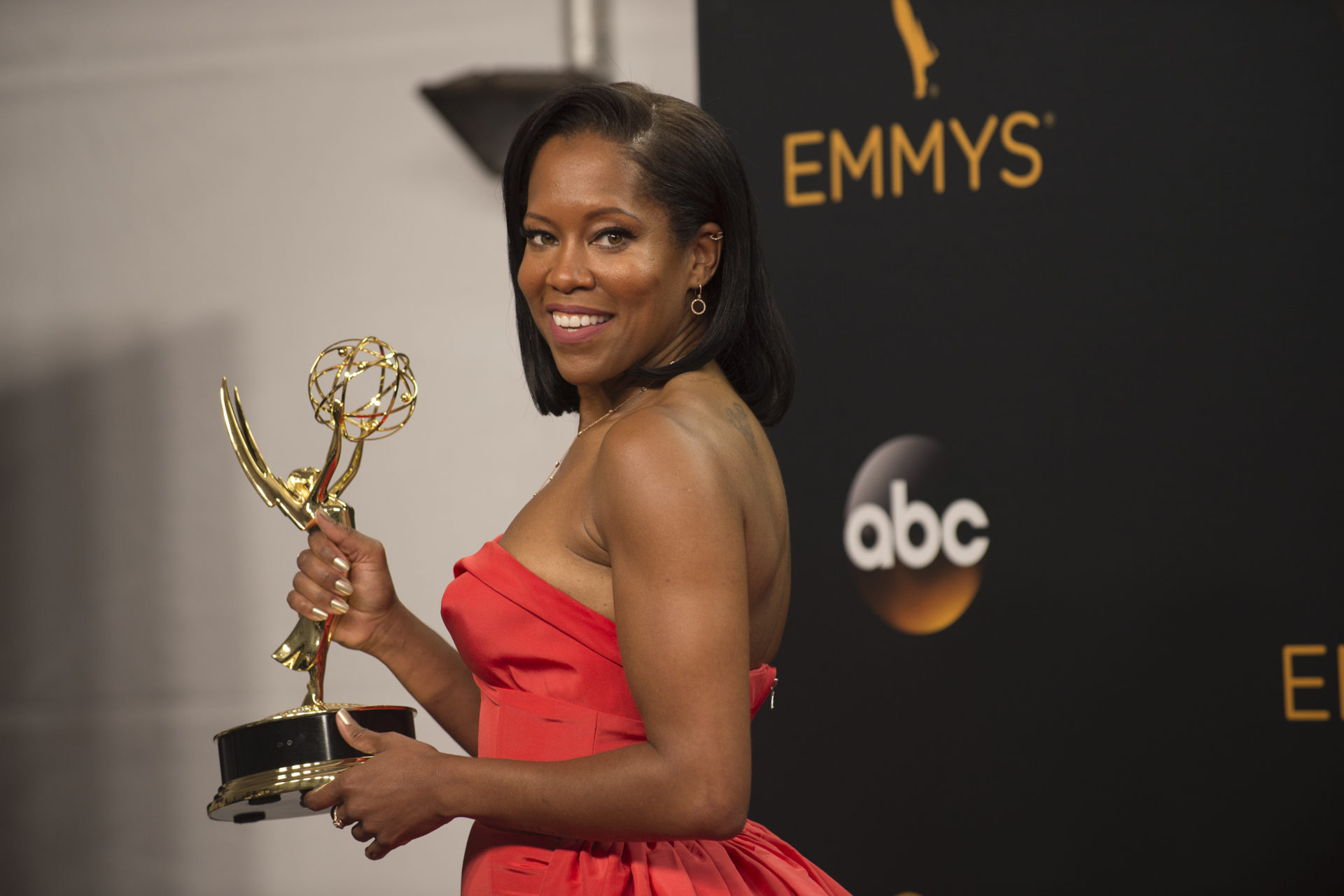 The HBO series Watchmen is based on the celebrated graphic novel by Alan Moore and Dave Gibbons. The exciting and dark “Watchmen” takes place in Tulsa, Oklahoma, 34 years after the original story.

After a white supremacist attack on the local police department, which leaves only two surviving cops on the beat, laws are passed that allow the cops to hide their identities behind masks.

One of these cops, Angela Abar, adopts the identity of Sister Night and fights racists while dealing with the decades-long legacy of the vigilantes.

Watchmen: A Comic Adaptation is Honored with Major Award Wins

HBO’s “Watchmen” achieved a historic Emmys run. It’s becoming the first comic book adaptation to win a top prize (Outstanding Limited Series) and taking home 11 awards in total, the most for any show in 2020.

Watchmen received widespread critical acclaim on its broadcast. It also received commendation for highlighting the often forgotten 1921 Tulsa race massacre of America’s Black Wall Street. That became poignant in the wake of the 2020 George Floyd protests.