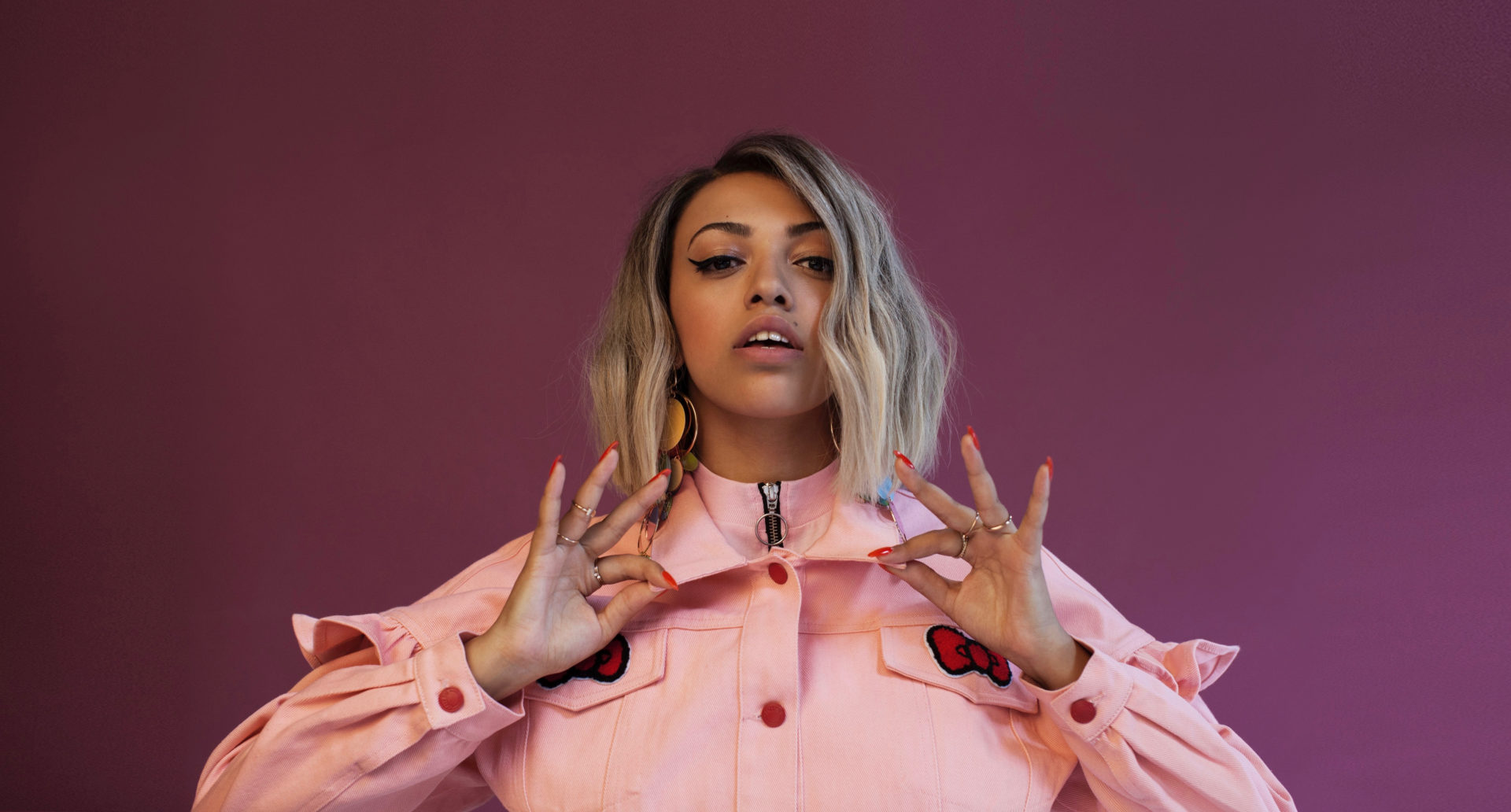 Mahalia Burkmar, mononymously famed as Mahalia, is a “psycho acoustic soul” with soul searching lyrics that account for different “seasons” of her life.

Already spreading her out across London as a “psycho acoustic soul” artist, as she describes herself to be, the 22 year old, British, singing, songwriting and acting sensation, Mahalia Burkmar, mononymously famed as Mahalia, is making waves unrestricted to the boundaries of London.

Her hit singles like “What You Did” (2019) “I Wish I Missed My Ex” (2018) “Simmer” (2019) “Grateful” (2019) “Do Not Disturb” (2019) easily captures the hearts of people relating to them at a deeper emotional level while bringing them closer to the person of Mahalia through her soul searching lyrics that accounts for different “seasons” of her life, as Mahalia’s mom has always identified them to be.

Mahalia is a talent springing forth from a Jamaican mother and a British-Irish father who grew up in Leicestershire but resolved to explore her potential beyond the constructing and conflicting frontiers of the inhibited town, jumping at the chance to move away to Birmingham at the age of 14, following signing up with her record label the previous year, where she welcomed the challenging task of adapting and fitting in.

She says, “I think that’s how it is in life, you change places and then you’re dealing with a different feeling of loneliness, a different struggle inside yourself, and all that kind of stuff.”

Mahalia’s passion for music and the stage buds from a childhood of watching her musician parents perform on stage.

“It’s really funny ’cause I always remembered being sat there and knowing every single syllable, chord, and movement that my mum would do,” she states. “I would copy her. I think that was such a monumental moment for me and where I knew that I wanted to play live shows.”

Her artistic family doesn’t close up there. Her senior brother performs as a dancer and choreographer and her next brother is an actor, spoken-word artist and MC.

Mahalia has been found working on music at a very tender age, writing her first song when she was eight.

Since her signing up with her record label, she has put in major power towards her building acclaim, image and fame as a rising artist that has a unique element to her style and brand.

Aside from performing music, Mahalia has been seen to branch out into modeling for high tailing companies like Revlon and Reebok while nursing a soft spot for acting as well, appearing in the movie “Brotherhood” in 2006, playing the character, Thea.

“It feels so good to be busy, happy and moving forward,” she adds. “That’s such a nice feeling. I’ve been waiting for it, so I’m just taking every interview and every gig and every glass of wine as it comes.”

IA nominee for a BRIT Award as well as an MTV Push Award, Mahalia’s work has topped the charts with singles like, “I Wish I Missed My Ex“, “Surprise Me“, gabbing the 43rd spot and “Do Not Disturb” settling at the 3rd spot on the BEL Tip Charts.

Mahalia is well on her way to be playing with the big names of the industry and creating a legacy for herself.

Her easily beckoning lyrics enthralls the audiences of the young and the old alike. She is a positive force of energy that steps into everyone’s ears and lulls the hearts into bliss.

We are certain that any future work of hers will only shine brighter.