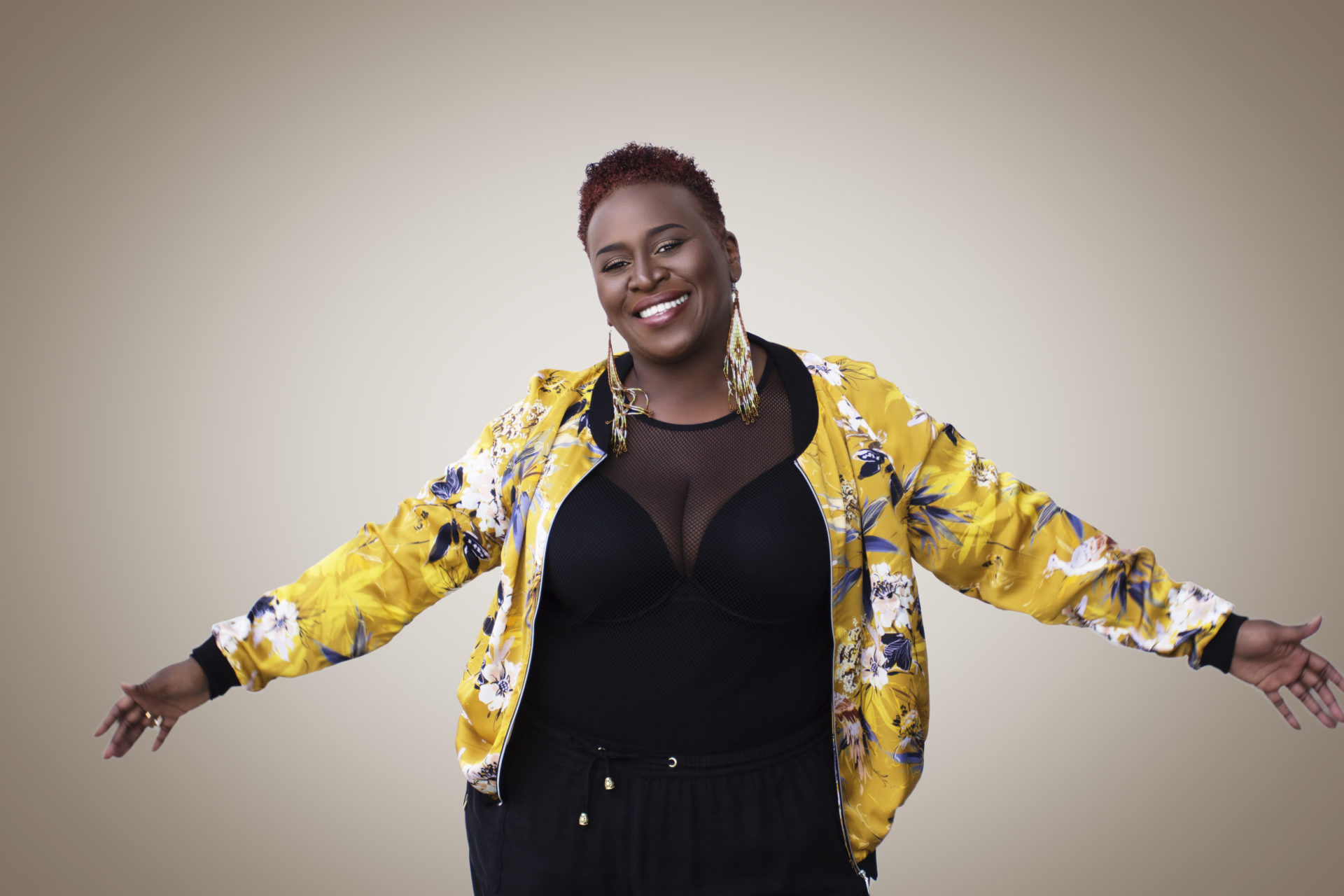 Get to know legendary songstress Ingrid Arthur is an American soul & gospel singer who is living in Berlin while touring around the world.

Ingrid Arthur was born in Gainesville, Georgia, and it shows! While on stage Ingrid beams southern hospitality. She’s not only an incredible singer and powerhouse performer but she’s also warm, sweet, and welcoming to visitors that visit her at home on stage.

Ingrid Arthur is Berlin’s “Goddess Of Soul”. She brings the funk, soul and gospel totally unfiltered while on stage. Ingrid’s performances include her earth shattering renditions of songs originally performed by Aretha Franklin, Mavis Staples and Mahalia Jackson. She slays on stages every time!

Throughout her career, Ingrid has worked with many international recording artists. She was background singer for Grammy Award winner Cissy Houston (mother of Whitney Houston). She’s also shared the stage with fellow icons Tramaine Hawkins, Shirley Caesar and Dorothy Norwood.

Ingrid has performed on a variety of stages throughout New York, Paris, London and Berlin. Memorizing audiences around the world lucky enough to catch her in concert.

Ingrid Arthur gained international success as a member of the “Weather Girls” – one of the hottest female singing groups of the 80’s. The group sky rocketed to the top of the charts with their international hit song “It’s raining Men”.

During the US President’s state visit to Berlin, Ingrid put on a fantastic performance for President Obama and Chancellor Merkel in front of 4000 enthusiastic state guests.

Ingrid Arthur has been a successful solo artist since 2011. She’s lived in Berlin since 2002, while traveling the world blessing audiences with her incredible talent.

Show some love and check out Ingrid Arthur’s songs, videos and tour dates or buy some tickets!

KONPLOTT: Handmade Jewelry by “The Queen of Color”