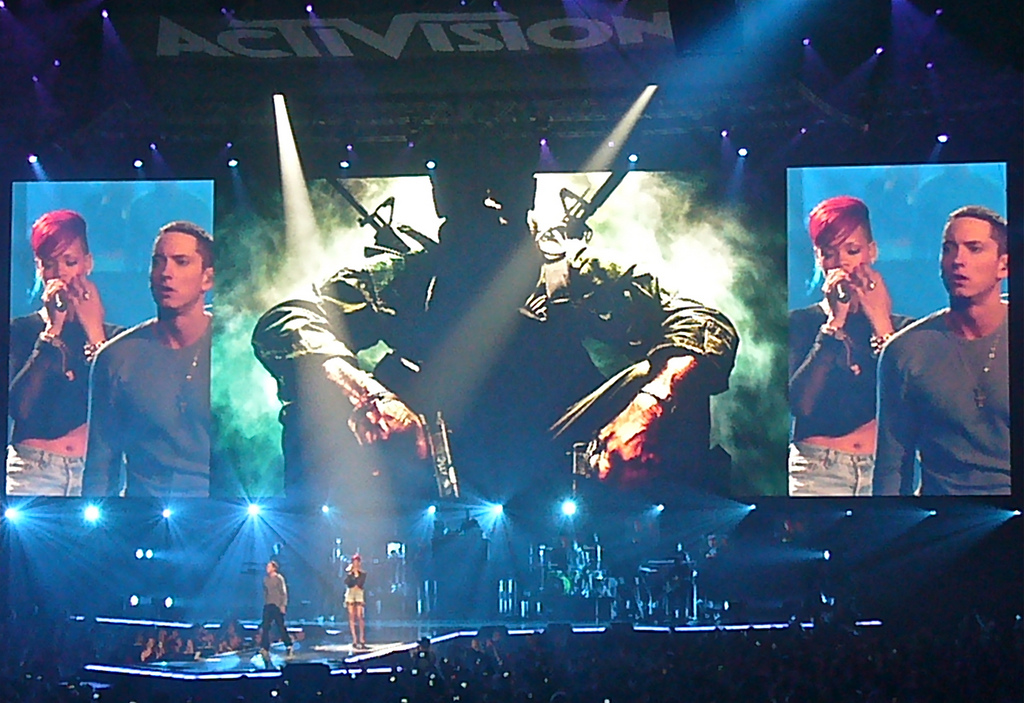 Eminem is back to discredit all your negative views about him, his new music and whether he still has IT! Eminem’s ‘Kamikaze’ was a surprise release last week and it’s also his second album in less than a year.

Since the release of ‘Kamikaze’, the rapper has broken the UK record for most consecutive No 1. albums, taking the spot from Abba and Led Zeppelin who previously held the coveted spot jointly for over 36 years – impressive!

After listening to the ‘Kamikaze’, there was one truth I was sure of and that truth is that Eminem has NOT lost IT! His flow is still flawless and multifaceted.

I found myself zonin’ to almost every track, with only 2 tracks skipped. If it were a test then my only skipping 2 tracks would be the equivalent of an A-. So, that would mean that the album is pretty much “On Fire”.

On ‘Kamikaze’, Eminem reminds you that he deserves to be recognized and formally inducted into the category of the G.O.A.T (U.S. slang for Greatest Of All Time). 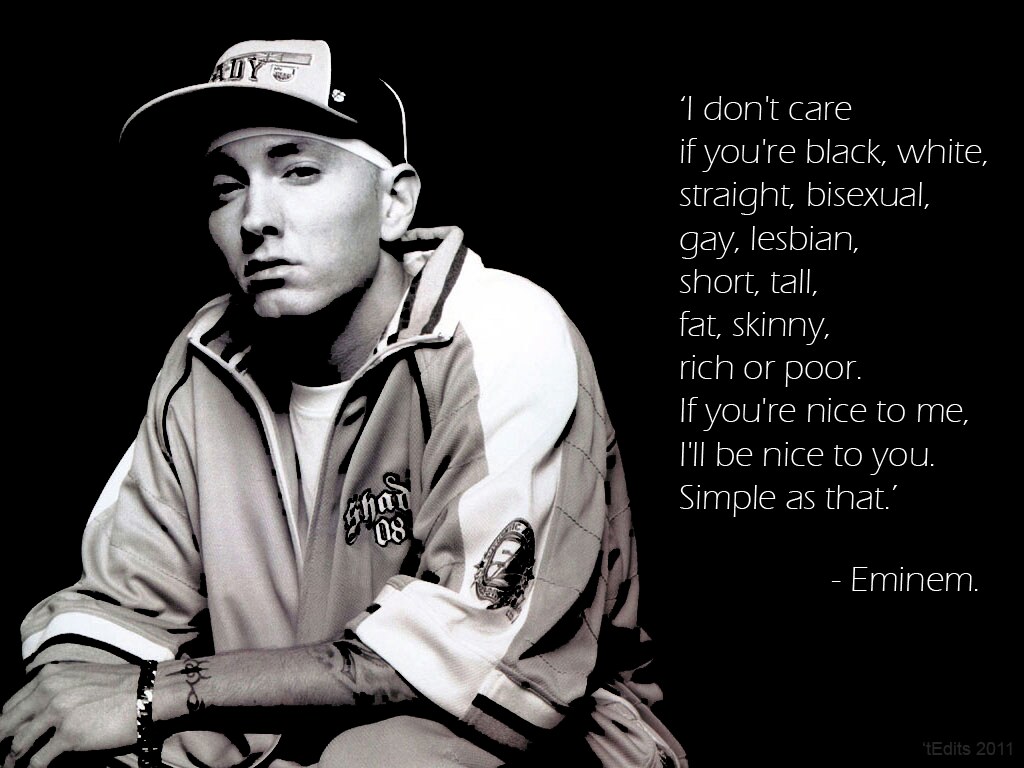 On the other hand, if you don’t agree, that’s ok because Eminem doesn’t care what you think anyway and ‘Kamikaze’ confirms this in all its vainglory!

‘Kamikaze’ feels like Eminem’s proclamation of self-recognition and self-awareness. On this project the rapper lets you know that he doesn’t care about what you may think of him personally, but you WILL respect the skills! – Message received!

Oddly enough, even though the album is quite boastful it doesn’t come off as overly cocky, probably because I agree, he is one of the greatest rappers alive –Mic drop.