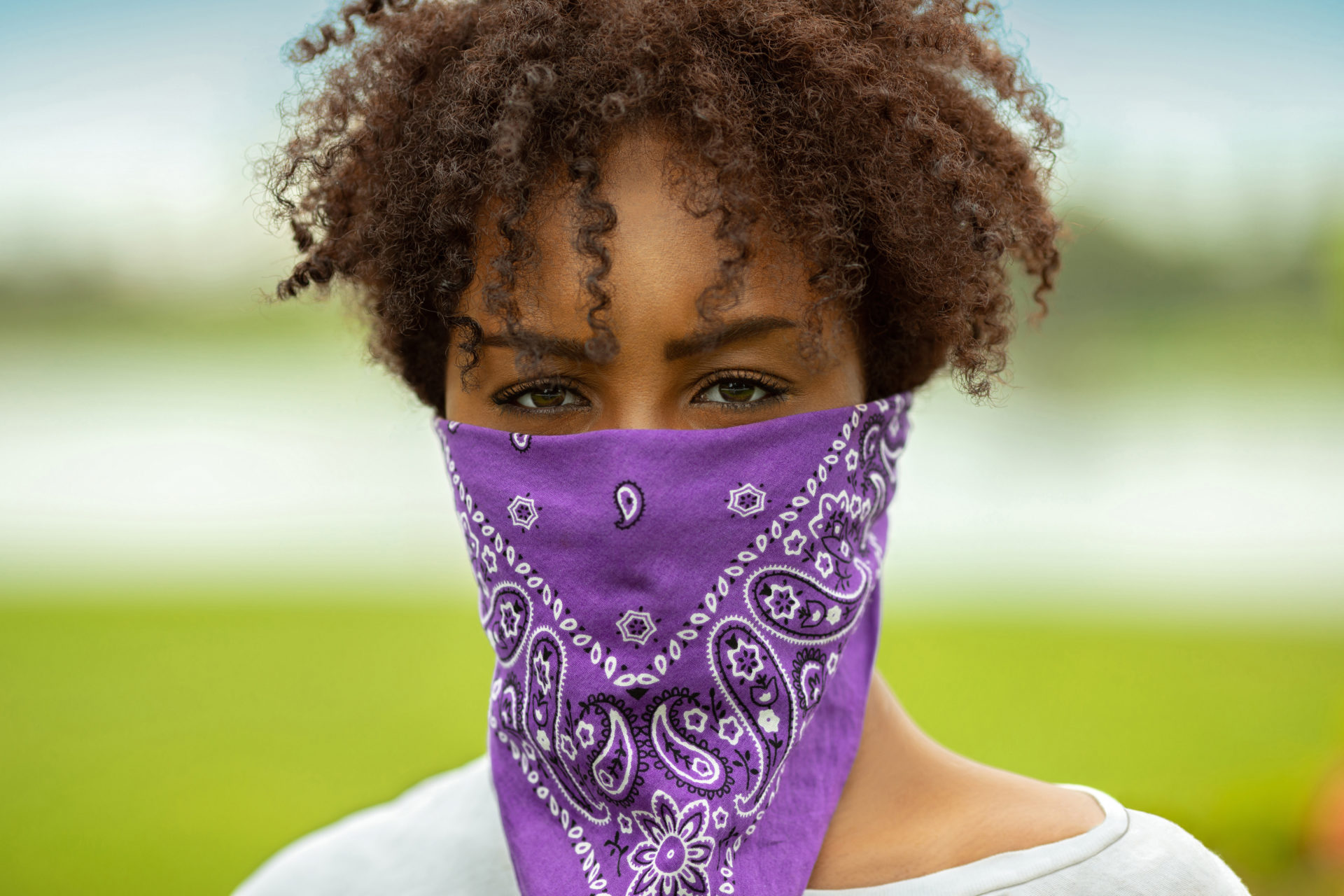 Black Lives Matter movement proceeds to change the narrative in the USA and around the globe.

The past week worked its hand at changing the narrative people got worked up over 2020, that indeed it has been THE year that aired out a lot of dirty laundry with an entrée of racism.

The much needed shift to a better world with injustice not being served on colour based cutthroat trenchers was seen as the globe hightailed into a collective outcry against the intolerant mishandling of Black Lives triggered with the another heart-wrenching murder of an unarmed Black man, George Floyd, at the hands of the now ex-cop, Derek Chauvin.

Worldwide, we’ve seen protests, rallies and marches being held in support of The Black Lives movement and up till date, the BLM campaign remains the largest civil rights movement ever in history, with all of the states of the USA and over 50 countries joining in.

It’s been a week of raw, intense, uninhibited emotions and pain transcending over the stirring outcries on the streets demanding for justice that has been well overlooked over an entire span of history.

It is a beautiful moment, as history is being created right here, right now, directing the change generations more would come to experience.

As the rallies, and the protesters continue to fight for the suppression system of our people, others are awakening to the very toxicity in them that has contributed to the pain of our people.

The world finally is listening to the Black cries, the tears and the screams that went unheard into the night.

People are educating themselves, coming into realization over their own forms of hate, rehabilitating and reforming against the unfair prejudice over colour, beginning to break down colour centric practices and welcoming inclusion, and diversity.

What a heavenly moment to be alive!

It’s delightful to witness what unity has accomplished so far. The noticeable chunk is out on the streets, peacefully protesting, some are advocating on social media, others are donating to the cause, while some are learning, listening and growing.

Whatever the method, most people are walking towards the new normal, a racism-free space, comfortable air for everyone, a place where everyone feels welcome, loved, respected and valued.

As the movement proceeds to its second week, we’ve come to experience a visible pay-off, on our efforts. Within just 10 days of sustained protests:

Away from the mainstream upgrades, organisations are showing up and about, building policies that embraces a diverse array of employees, respecting a community represented work force and getting rid of all jargon that makes them a white centric firm and presumably racist via disassociation.

A whole bunch of pro Black legislation and laws are falling into place, making what would only be a better employment environment for the Black community.

Black Lives Matter: Around The Globe

We’ve seen a widespread display of love and support from major countries across the globe with protests occurring on every continent except Antarctica.

Stepping away from the United States of America, we’ve seen significant pleas for justice sweeping throughout of which a few highlights would be as of such:

Protesters in France, marched holding signs that said “I can’t breathe” to signify both the words of Floyd, and the last words of Adama Traoré, a 24-year-old black man who was subdued by police officers and gasped the sentence before he died outside Paris in 2016.

In Amsterdam, an estimated 10,000 people filled the Dam square on Monday, holding signs and shouting popular chants like “Black lives matter,” and “No justice, no peace.”

Germany: people gathered in multiple locations throughout Berlin to demand justice for Floyd and fight against police brutality. A mural dedicated to Floyd was also spray-painted on a stretch of wall in Berlin that once divided the German capital during the Cold War.

In Ireland, protesters held a peaceful demonstration outside of Belfast City Hall, and others gathered outside of the US embassy in Dublin.

Demonstrations were also seen strongly in Oceania in parts of Australia and New Zealand.

It’s safe to say, a new world is being created right before our eyes. Generations more will read of this milestone in their history books.

Your grand children will either be proud of you or ashamed of you, based on the side you choose to be on now. Choose the right team and pledge for the worthy cause.

A life is worth battling for. BLACK LIVES MATTER!