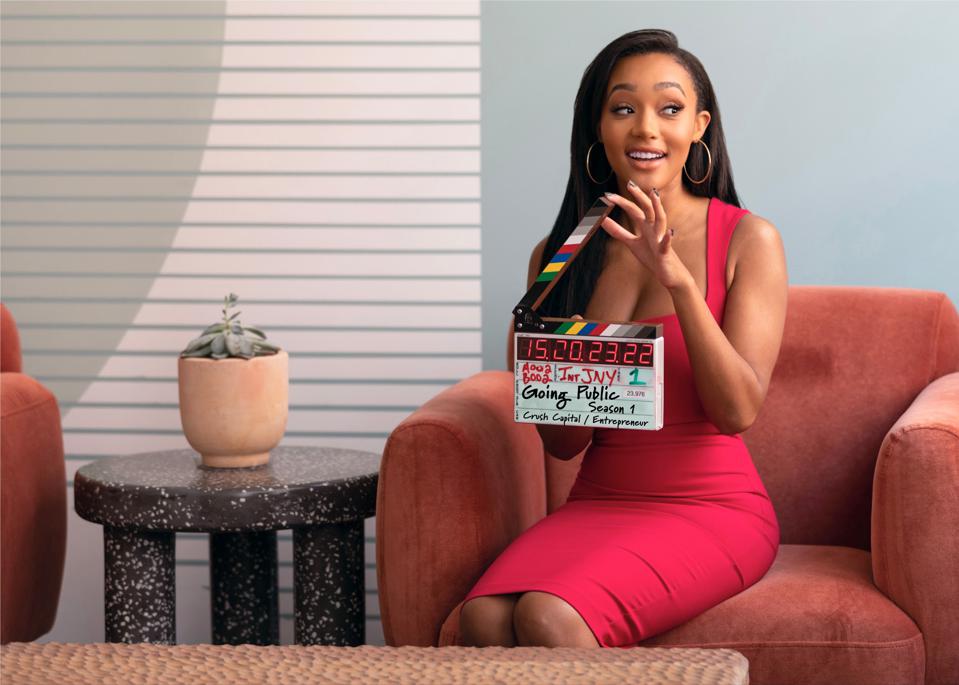 Black History month may be drawing near a close, but Black girl magic is here to stay. This spring, a new series featuring the youngest-ever female Wall-Street stockbroker Lauren Simmons will hit our digital airwaves.

If you’re new to Lauren Simmons, allow me a moment to put you on game.

“Lauren Simmons is an American former stock trader for Rosenblatt Securities. On March 6, 2017, at age 22, she became the youngest and only current full-time female trader at the New York Stock Exchange.

She also became the second African American woman in the Exchange’s 228-year history to have such a position.” – source Wikipedia

As I’ve said, she’s the epitome of Black girl magic.

In the new series, Going Public, everyday Americans will have a chance to invest in Reg A+ Initial Public Offerings (IPO). Simmons launched the show to promote diversity in the sector.

It will offer a shark-tank-style feel while providing an interactive component allowing viewers to invest in the companies they follow.

Simmons will lead the charge in guiding viewers in analyzing the potential risks and rewards as they act on investment opportunities.

The series will debut on Entrepreneur.com’s digital platform and be available on Facebook Watch, YouTube, Apple TV, Amazon Fire TV, and Roku.

Everything’s Bigger in Texas, including greed and no F’s given