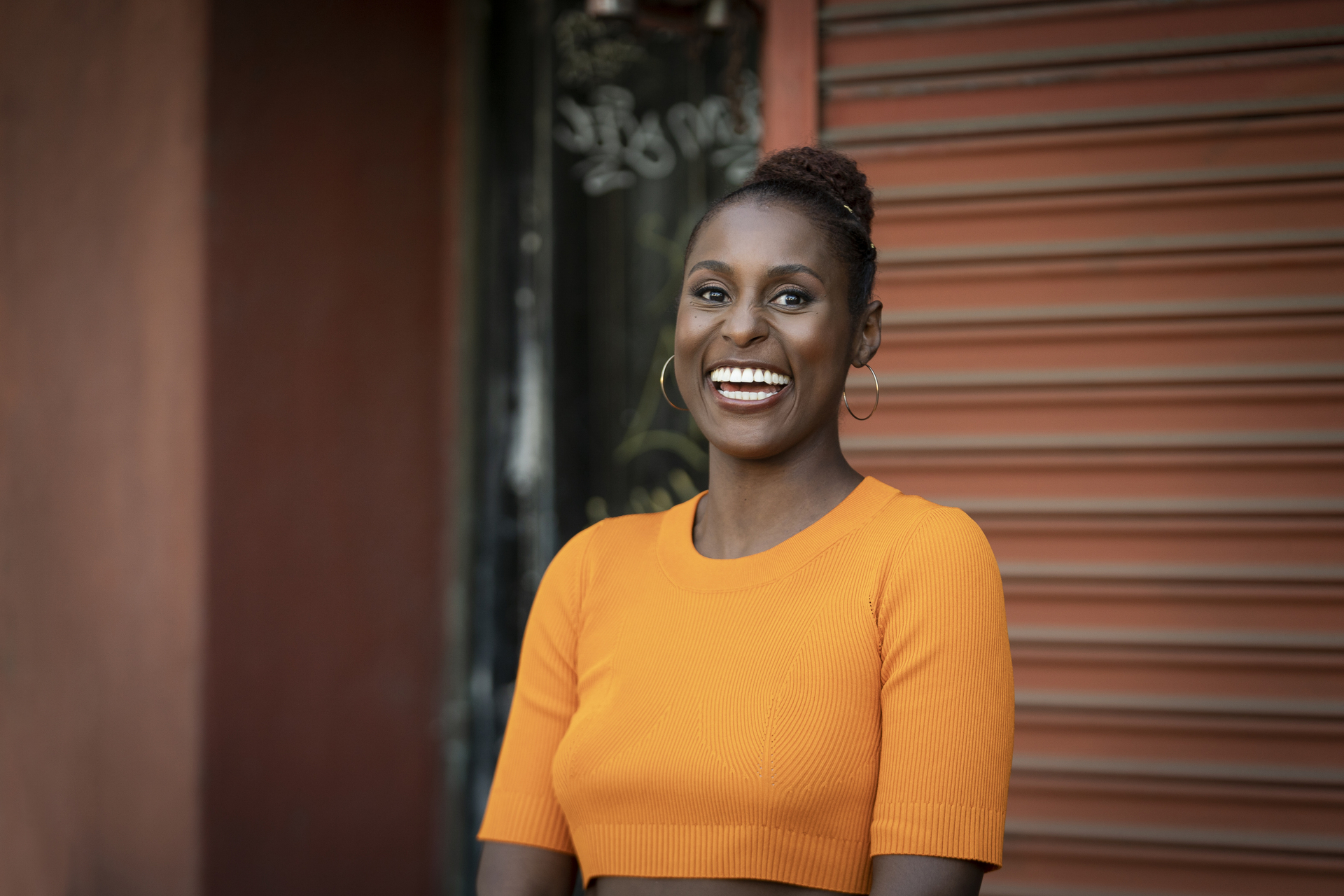 5 INSECURE Life Lessons Learned: In honor of the HBO comedy Insecure (soon-to-be) 5 seasons, we reminisce on five moments the series taught us about life.

We lost another one ya’ll. *le sigh*

I know all good things must come to an end, but I wasn’t ready for it to be so sudden.

It was recently announced by show creator and executive producer Issa Rae that the upcoming fifth season of the HBO hit Insecure, will be its final for the series.

It’s too early in the year for 2021 to drop us these types of bombs.

The half-hour series that centers the life and friendship of two African American women who navigate real-life issues of love, friendship, and career; has been a summer staple for the past 6 years since its premiere.

Insecure’s greatest strength since its very beginning has been its showcasing and portrayal of black art, life, and culture in an artistically vibrant and relatable way.

It’s so hard to say goodbye.

So, in honor of the show’s five seasons, I’m taking a stroll down memory lane and sharing five life lessons gained from the series over the years.

In the series, both Issa Dee (Issa Rae) and Molly (Yvonne Orji) wrestle through tough career moments. In Season 2 (Episode 1), Molly accidentally discovers that one of her white male colleagues was paid significantly more when she was erroneously provided his paystub.

This was the gut punch that gave her the boost to recognize her worth and not waste it where it wasn’t appreciated.

In Season 3 (Episode 2), Issa struggles with her employer’s culture of racial insensitivity and micro-aggressive behaviors. This becomes a pivotal moment in acquiring the spark to venture a new path with her career.

In Season 3, the dynamic of the friendship between Kelli (Natasha Rothwell) and Tiffany (Amanda Seales) shifted as Seales’ character traversed the beginnings of mommy-hood.

In the season’s third episode, Kelli struggles with the fear that she is losing her friend when Tiffany’s focus on having a baby shifts her to seek out other moms for connection.

The moment illustrates how navigating new life stages can alter the dynamic in friendships.

3.) Invest in your (mental) health

Therapy was a welcomed highlight of the series. Molly ventured through multiple sessions in the span of the show.

With her therapist, she unpacked the dissonance between her sacrifices at her law firm in correlation to her salary to navigating obstacles in love, relationships, and friendships

This was probably the biggest (and constant) lesson that the show’s main star Issa had to explore in her journey of personal growth.

Whether it was a personal relationship or a professional one, sis stayed trying to revive or stick with things that weren’t meant to be.

Sometimes the best thing you can do is walk away and accept when something has run its course.

When Issa decided to step out and work in something that aligned with her passion and gifts, it wasn’t an easy process.

She was rejected repeatedly in her quest to put on a block party to pay homage to the artists and businesses in her neighborhood.

However, she steadied the course to achieve something bigger than she imagined possible for herself, while still honoring those [artists/businesses] that doubted her capability.

What will the final season teach us?

The door is wide open in the direction the show will take to end this roller coaster journey of joy and [sometimes] pain.

We’ll all have to tune in to see how it ends. Let’s hope they go out with a bang and a surprise announcement of a possible spin-off series.

A girl can dream, right?

Are You A God?