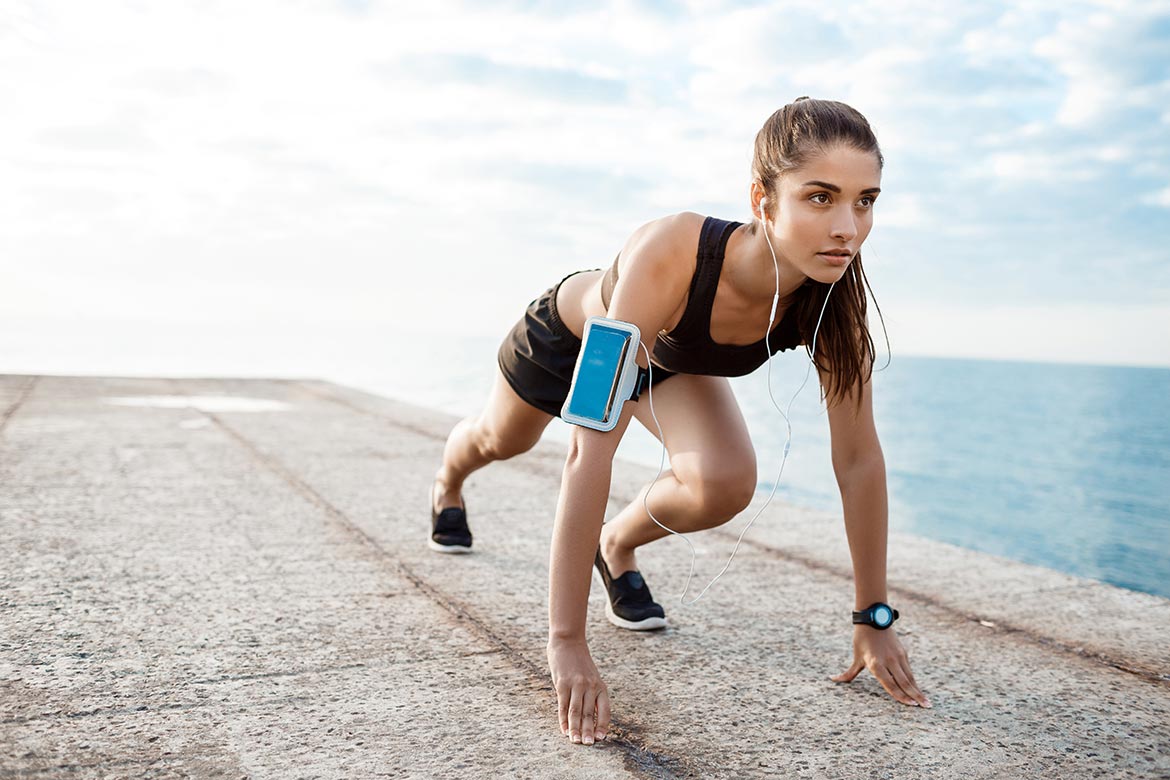 Balance and stability training is important for every athlete because it directly affects their performance but how?

Before I provide you with an explanation for why balance and stability training is important for athletes to improve performance let’s define both terms first so we are all on the same page.

Balance can be defined as the ability to maintain body equilibrium, where all force couples equal zero (cancel each other out); it can be thought of as “static equilibrium”.

On the other hand, stability can be defined as the ability of an object (e.g. athlete) to maintain body equilibrium while in motion; it can be thought of as “dynamic equilibrium” or “dynamic balance”.

Why Balance & Stability Training Is Important

Stability training allows for better agility by establishing force & counter-force couples but oftentimes people think of balance training as the attempt of someone to hold a steady position, which is the state of static equilibrium, and all force couples equal zero (0).

While playing tennis the athlete is almost always in motion and hence needs to deal with stability (dynamic balance), maintaining dynamic equilibrium.

During dynamic equilibrium all force couples are controlled to a point of stability. The force couples don’t have to be equal to zero, which is where the athlete is completely static, but the differential has to be small enough that the athlete can control the center of mass/gravity within the base of support (legs) to maintain stability.

Since agility can be defined as the ability to change direction, it is obvious that maintaining stability during directional change depends on how well the athlete can manage his/her body and maintain stability.

In addition, stability training affects performance because the athlete needs to be in control (stable) during stroke production

That explains why agility and stability training (dynamic balance) are directly related to each other and why an athlete needs to have good balance and dynamic stability capabilities in order to change direction on the court effectively and improve overall performance!

The relationship between prime mover- and stabilizer strength is important because athletes are only as strong as their weakest link!

For example, if an athlete squats 250 lbs using a smith machine (2 rods that only allow the bar to move upward or downward) then the 250 lbs will not translate into the Squat because the stabilizers will fatigue and the force needed to lift the resistance off the legs cannot be transferred effectively.

In other words, athletes often will not have the stabilizer strength, which is the disconnection between prime mover strength and energy transfer in force application.

Therefore, total force production (how strong the athlete is) is less important with respect to performance than how well the athlete can manage their body weight.

Therefore, we also use balance and stability training to enhance stabilizer strength to maximize energy transfer and hence athletic capabilities.

How Much Fat Can You Lose In A Week?

How Flexibility Impacts Your Performance